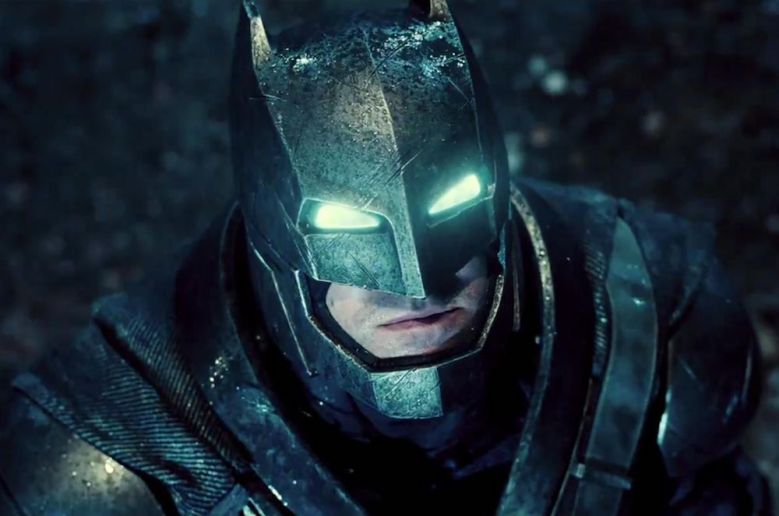 “I rely on the kindness of history.”

That was Akiva Goldsman’s response when his screenplays for “Batman Forever” and “Batman & Robin” were brought up during a recent video interview with IndieWire, available to watch above. Those two films, directed by Joel Schumacher, have been met with a degree of, perhaps irrational, hostility from comic book fans over the past 25 years.

So count Goldsman surprised that a number of critics praised the pastel-colored camp of Cathy Yan’s “Birds of Prey” earlier this year as being reminiscent of his Batman films with Schumacher. Could a reappraisal of those films be in order? “From your lips to God’s ears,” he said.

The biggest charge leveled against “Batman Forever” and “Batman & Robin” is that they did not take the material seriously enough. But Goldsman said that a darker, more psychological take on the Caped Crusader was exactly what he had written — which even explains why Nicole Kidman’s character in the final version of the film is a psychologist.

“The first version of ‘Batman Forever’ was a very, very intricate story of guilt where Bruce has a journal that basically says, ‘Martha and I, we want to stay home tonight, but Bruce wants to see a movie.’ The whole thing becomes a discovery,” Goldsman said. “He has repressed the fact that he holds himself responsible for his parents’ death. Not in the movie. We shot it, it was tested, audiences were not interested in the psychology.”

After “Batman & Robin,” Warner Bros. felt a retooling of the Batman franchise was in order, and one of the ideas was to make a “Batman vs. Superman” film starring Colin Farrell as Batman and Jude Law as Superman. Goldsman came onboard after Andrew Kevin Walker wrote an initial draft.

“It was so dark,” Goldsman said. “It starts with Alfred’s funeral. Bruce Wayne falls in love and they go on a honeymoon. The Joker kills her. And the darkest part was, later you discovered it wasn’t real at all. The whole marriage was a set up on the part of the Joker. We used to do stuff like that all the time and then just get it knocked back.”

Wolfgang Petersen was set to direct the film in the early 2000s, but it was not meant to be. The Caped Crusader and Son of Krypton would not face off for more than a decade until Zack Snyder’s “Batman v Superman: Dawn of Justice.” Four years after “Batman & Robin,” Goldsman would win an Oscar for writing Ron Howard’s “A Beautiful Mind.” Today, he’s an executive producer on “Star Trek: Picard” and the upcoming “Star Trek: Discovery” spinoff, “Strange New Worlds.” But he remains a massive fan of comic book storytelling — on the page and on the screen — and reflects on what it meant to have been part of some of its earlier cinematic history.

“I feel fortunate to have been part of the history of it,” Goldsman said. “And sometimes a little sad that I missed the Renaissance, that I was just a little too early for being able to do that stuff that I think we all do like to do, which is to say that in large part these [comic book] stories are stories about how we overcome feelings of suffering, feelings of being outside, feelings of loss that we put on other skins, be they costumes or not, in order to survive what it’s like to really be human. I’m delighted to get to watch those.”

Watch Goldsman’s comments on his darker “Batman Forever” and original stab at “Batman vs. Superman” in the video above.