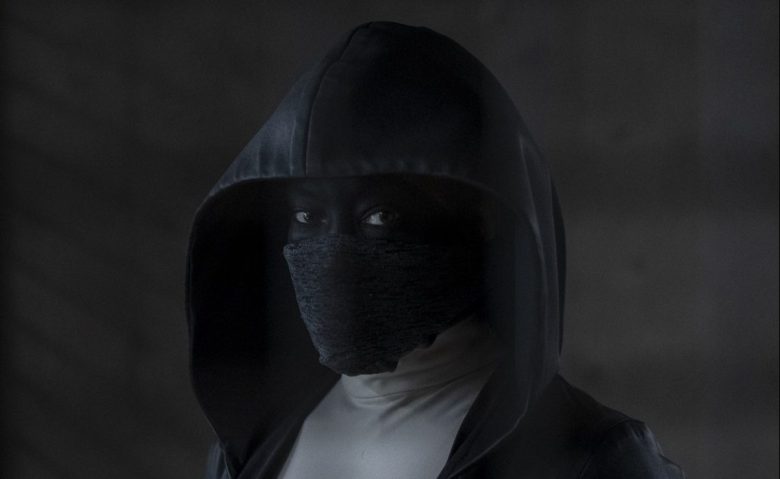 There are those people in the world for whom fashion is a bore. Not unlike people who turn to Soylent to provide basic sustenance or those who mourn the time they lose to sleep every night, for some, clothes are merely a necessary evil. For these people, the dystopian future in which we’re all clad in the same gray jumpsuit can’t come soon enough.

And then, there are the visionaries. Those people for whom fashion is a second language that they not only speak, but are actively helping to evolve. People like Heidi Bivens (costume designer on “Euphoria”), Sharen Davis (costume designer on “Watchmen”), and Shay Cunliffe (costume designer on “Westworld”), all of whom participated in an IndieWire Consider This Conversation that examined their Emmy-nominated processes, as well as provided insight into specific challenges proffered up by each series.

For Cunliffe, the biggest hurdle she faced in conceptualizing the costumes for the third season of “Westworld” was a matter of timing. Specifically. the show’s journey into the near future. 2052 to be exact.

“I found it really helpful that I’ve been around a long time actually. I did my first job in LA in 1980, and so the amount of time into the future we were going is not further than what I remember shopping my first show back then,” Cunliffe said. “And that was actually very helpful for me, thinking about change when you’ve actually lived through all kinds of looks and times.”

“We always conceived of it as not that very different, just the extremes of the wealthy and what they had and how they lived. We had upped the ante for them,” she said. “So it was very near-future in my mind, the technology, the earbuds, and the glasses, they wore those elements.”

As Davis worked on the first episode of “Watchmen,” (“It’s Summer and We’re Running Out of Ice”), she also found herself needing to design for an alternate future. And a 1920s massacre. And a silent, black-and-white film.

“There were three or four completely different stories, so I attacked each one separately in a look. So I attacked the [Tulsa] massacre, as if it was a different film and then I attacked, even with the [Bass Reeves] film before the 1920s, I did that,” Davis said. “And then when we jump to the future, that was another look at a different color palette.”

“I think when you’re able to separate things you don’t get so overwhelmed,” she said of her strategy. “But reading that first script, it was like, ‘Oh. This is a feature film.'”

Which is to say nothing of the costumes donned by undercover vigilantes, which had to smack of the superheroes they most certainly weren’t, while also maintaining the air of being homemade. Davis took two weeks to create Sister Night’s (Regina King) makeshift uniform, a look that drew inspiration from a surprising source.

“I loved the idea of how Lucille Ball used to wear cocktail pants with the half skirt,” she said, “And I bought all black and, ‘What if that skirt is leather?’ I thought, she’s got to be formidable, but she’s got to be sexy. And I don’t want to lose her. I don’t want to be all black and I also wanted the keep the essence of the nun look in there.”

This was the challenge for Bivens, whose work on “Euphoria” was her first ever foray into the wild world of television, where filming is a marathon, with the pacing of a sprint.

“For me, I think things were moving so fast that I didn’t have to go through approval processes. It being my first TV gig, I heard that that’s not normal,” Bivens said, a sentiment both Cunliffe and Davis confirmed. “Because we were moving so fast that there wasn’t time for it and then after our initial camera tests, I think everyone was happy with the looks and the direction, and so people kind of just left me alone.”

It was exhilarating for the designer to not be micromanaged, allowing her an opportunity to do some of her best work. Of course, creator Sam Levinson and other involved directors would sign off on her designs, but there weren’t “a million cooks in the kitchen.”

“For the most part, I was able to just do my thing with with the actors and actresses. And yeah, some episodes there would literally be 30 changes for one character and then we had the ensemble,” she said. “It was it was a lot of costumes, but I think it was a great crash course. Now I’m like, ‘OK, I can hopefully handle anything.'”

For more on creating looks with practical effects that mesmerize as much as any visual effect could, designing masks that not only look good, but feel good, and working in close collaboration with a show’s creator, watch the entire conversation posted above.

Consider This: Conversations highlight television’s award-worthy productions through panel discussions with the artists themselves. The above video is presented by HBO and hosted by IndieWire’s TV Awards Editor Libby Hill. “Watchmen,” “Euphoria,” and “Westworld” are streaming now on HBO Max.

This Article is related to: Awards and tagged Consider This Panels, Direct, Euphoria, Video, Watchmen, Westworld