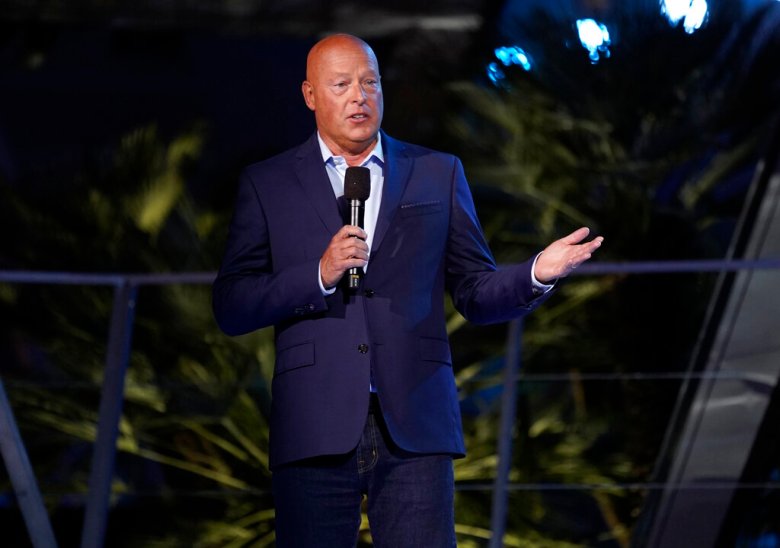 It’s summer movie season and change is in the air. The past week was a reminder that the film and TV business is undergoing dramatic change at every level, thanks to a whole bunch of updates surrounding leadership across the industry.

On the heels of last week’s news that longtime Warner Bros. film chief Toby Emmerich was out of the job and replaced by MGM’s Mike De Luca and Pam Abdy, the latest studio update was that Disney TV head Peter Rice had been booted from his own role by studio chief Bob Chapek (above).

Meanwhile, The Academy of Motion Picture Arts and Sciences announced that it had hired Bill Kramer as its new CEO, while Sundance director Tabitha Jackson left her post after two pandemic years. Kramer replaces outgoing CEO Dawn Hudson, while Jackson’s replacement will be hired in the months ahead.

In this week’s Screen Talk, Eric Kohn and Anne Thompson discuss all these changes and what they tell us about the state of the industry as a whole. Thompson, zooming in from the Sundance Directors Lab, also shares her expectations for the weekend. The pair also debate this week’s big new release, “Jurassic World: Dominion.”