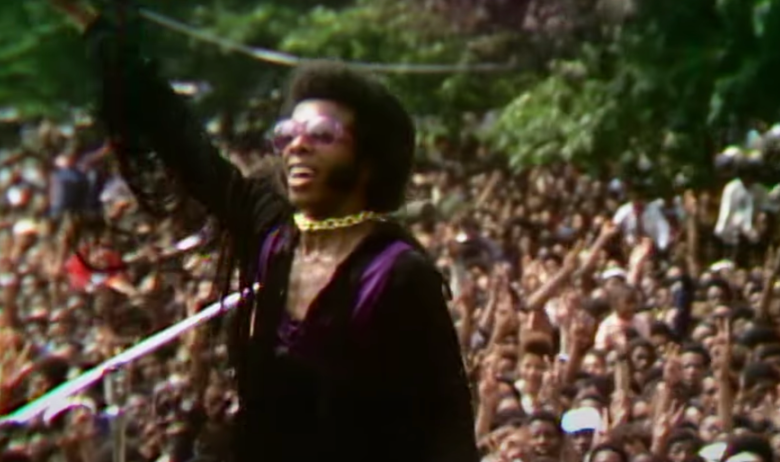 The Oscar race for Best Documentary reached some major updates with a pair of shortlists: First, the IDA revealed its shortlists for documentary features and shorts; then, DOC NYC dropped its annual “Shortlist” sidebar, which is a curatorial attempt to predict the eventual Oscar nominees. Among the candidates on both lists were Questlove’s concert film sensation “Summer of Soul” and Jonas Poher Rasmussen’s animated odyssey “Flee,” so it’s a safe bet that they’re at the front of the race. But last year, the eventual Oscar winner in this category didn’t even play festivals, and that was “My Octopus Teacher.” So what could take that slot this time around?

In this week’s Screen Talk, Eric Kohn and Anne Thompson discuss the two lists and what they mean for the months ahead. They also touch on the recent box office results for “Dune” and the tragic shooting on the set of “Rust.”

This Article is related to: Awards and tagged Awards, Podcasts, Screen Talk