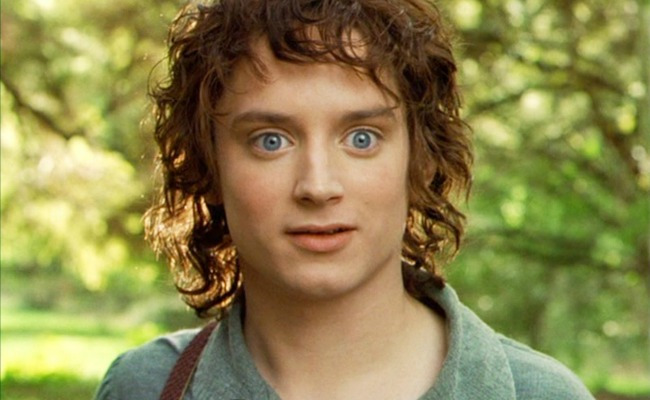 The New Zealand government has granted permission to the cast and crew of Amazon’s “Lord of the Rings” television series to re-enter the country and resume filming, making it one of the first batch of top Hollywood productions back in the works amid the coronavirus pandemic. During a live interview this week on IndieWire’s Instagram page (watch the full interview in the video above), Elijah Wood said he’s interested to learn more details about the upcoming “Rings” series. Wood played Frodo Baggins in Peter Jackson’s original “Lord of the Rings” trilogy, but he has yet to be involved with any facet of the TV series.

“I am super fascinated by what they’re doing with the show,” Wood said. “They’re calling it ‘The Lord of the Rings,’ but I think that’s slightly misleading. From what I understand, the material they are working on exists chronologically further back in history in the lore of ‘Lord of the Rings’ or Middle Earth than any characters represented in ‘Lord of the Rings.’ It sounds more ‘Silmarillion’ era. Not to get nerdy, but it’s the Second Age of Middle Earth.”

“In that sense, I’m just curious what the storytelling is going to be,” the actor added. “It’s clear the world is Middle Earth and I’m glad they are shooting in New Zealand. It feels like there will be at least a visual continuity with what we had all done on the movies. It’s no surprise they are about to start shooting again, or have the go-ahead to do so, because New Zealand conquered this thing and they’re Coronavirus free. It’s one of the few places on the planet where [resuming production] is possible.”

Because Wood has no involvement in the series, he said he “knows as much about the series as you do as far as what they’re doing with the material.” The actor reprised his role as Frodo in Jackson’s “The Hobbit,” and he would be more than ready to cameo in the new TV series as long as it makes sense. As Wood mentioned, the show takes place long before Frodo’s adventures.

“Absolutely,” Wood answered when asked about a cameo. “If there was a world where that made sense and was organic to what they’re doing than yes. Look, any excuse to get to go to New Zealand to work on something I am absolutely there.”

Watch Wood’s full IndieWire interview in the video above, which also includes updates on new SpectreVision projects and the actor talking about the weirdest project he’s been offered to date.

This Article is related to: Film and tagged Elijah Wood, IndieWire Live, The Lord Of the Rings