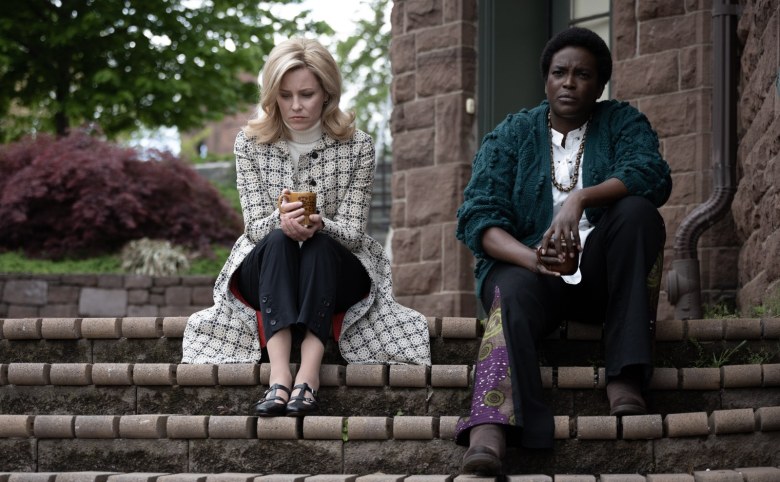 Oscar-nominated “Carol” screenwriter Phyllis Nagy makes her directorial debut with Sundance premiere “Call Jane,” starring Elizabeth Banks as a housewife named Joy who, in 1968 Chicago, is faced with a life-threatening pregnancy. Her situation leads her to a clandestine collective known as the “Janes,” who mobilize to provide Joy with a safe alternative.

One powerful aspect of the film is its detailed walkthrough of the particulars of an abortion procedure, and as seen, in a key scene, through the eyes of Banks’ Joy. Nagy, Banks, and cast members Sigourney Weaver, Wunmi Mosaku, and Grace Edwards joined the IndieWire Studio, presented by Adobe, to discuss the movie in a conversation moderated by Executive Editor of Film Kate Erbland.

“I always knew that we had to show the entire procedure, and the right place to do that for the narrative is with Joy’s procedure,” Nagy said. “So we take great care in the first half-hour or so to set up how difficult it was to even get good advice about this… All of that [is] to buy purchase for the long, whopping scene.”

Nagy added that this was “the only set we built. It was the scene we shot the most setups for. We took the whole day almost to do that.”

To prepare for the scene, Banks said, “Look, I have two children. Women…we give our bodies over to medical professionals all the time. And those procedures, none of them are fun. Your annual exam is not fun. And it’s invasive. It was a lot of sense memory, frankly… For me, in particular, I was remembering a time when, as Phyllis said, these procedures have a journey, and I think that first procedure — and also the one that she aborts, and doesn’t go through with — I’ve had that experience of being in someone else’s hands, a man’s hands, in the stirrups and having zero empathy coming at me. I just wanted to build empathy in the audience for this woman and the other women in the story, going through these kinds of procedures where you are literally giving over your most intimate body to strangers. That women have this resilience through that process always and forever.”

Banks added, “In contrast to the later scenes, there are empathetic ways to go through that process, and you can make women feel comforted and cared for when they’re submitting themselves in these very intimate situations.”