By Jude Dry and Ryan Lattanzio 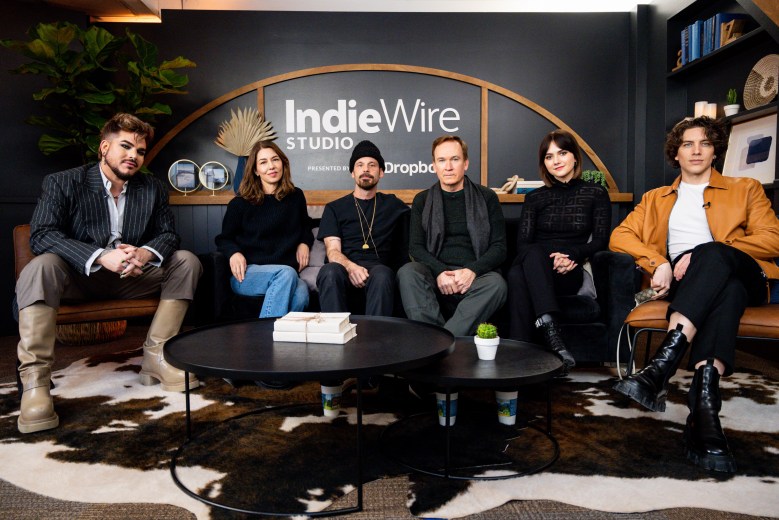 Set in 1970s San Francisco, “Fairyland” is based on Alysia Abbott’s 2013 memoir about her experience growing up with a single gay dad at a time when queer parenting was rare. The book draws on written accounts from her father Steve Abbott, creating a detailed time capsule of the iconic era in the city by the bay. Making his debut feature, writer/director Andrew Durham had firsthand knowledge of the city from that time, making him the obvious choice for producer Sofia Coppola, an old friend and collaborator who shepherded the film toward its Sundance debut.

“Andrew’s been a friend and a collaborator since the ’90s, we grew up kinda finding our way together, making little short films together,” Coppola said. “He’s always someone that I trust with getting notes for my edits, and I’m a fan of Andrew’s films that he made as a kid. So I always want to champion his work. …When I read that book, I thought, ‘Oh, this would make a beautiful film.’ And he came to mind because I thought he knew that world and that story and I thought he could bring something beautiful and I trust his sensibilities.”

As the adult daughter to Scoot Mcnairy’s Steve, “CODA” breakout Emilia Jones took her research to heart, studying hours of film footage of ’80s nightclubs. It may not have been as challenging as learning ASL, but the whole team agreed she really evoked the early ’80s dance style.

“I did a lot of research. I had a scene in the nightclub dancing and Andrew said to me, ‘Don’t do any modern dance,'” said Jones. “There’s actually loads of videos on YouTube of real nightclubs in the ’80s…so I just watched hours and hours and hours of that… And also Maggie [Whitaker], the costume designer, she was so amazing, and the minute I was kind of in costume, I felt like I was in a totally different era. She nailed it.”

“Fairyland” premiered at the 2023 Sundance Film Festival. It is currently seeking U.S. distribution.

This Article is related to: Film and tagged Sundance Studio 2023