By Eric Kohn and David Ehrlich 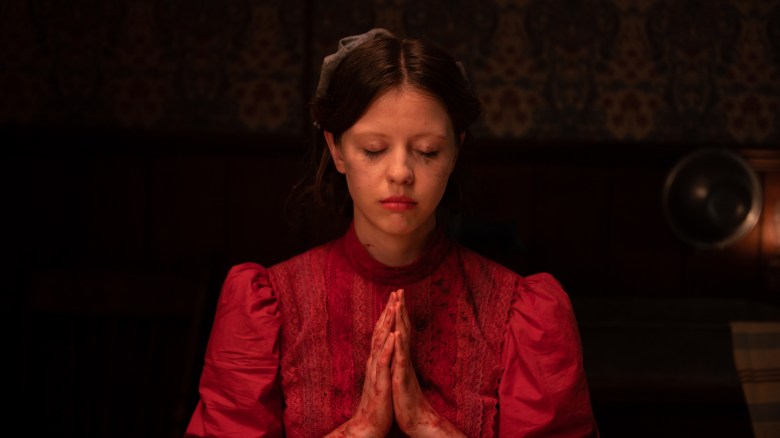 The fall movie season is getting closer and closer each week. The recent announcement of the NYFF Spotlight section gives added awards momentum to the likes of “Women Talking” and “She Said,” while TIFF’s documentary lineup throws a few nonfiction titles into the mix.

Believe it or not, though, Oscar buzz isn’t the only factor worthy of anticipation in the months ahead. Venice, TIFF, Telluride, and NYFF promise to unleash a wide array of cinema loaded with promise, whether or not it gets a boost from the Academy at the end of the season.

In this week’s Screen Talk, some of those titles come into focus. With Anne Thompson on leave, Eric Kohn is joined by chief film critic David Ehrlich to share their lists of the most exciting fall titles with zero Oscar buzz — for now, at least. Anything can happen in the months ahead. Their lists, which include everything from “Pearl” (above) to “Self-Portrait as a Coffee Pot,” provide a sneak peek of the surprises ahead.

Before they get to that, they discuss IndieWire’s week-long celebration of the best ’90s cinema, including the decision-making process behind that surprising #1 choice.

This Article is related to: Awards and tagged Oscars, Podcasts, Screen Talk, screen-talk-394