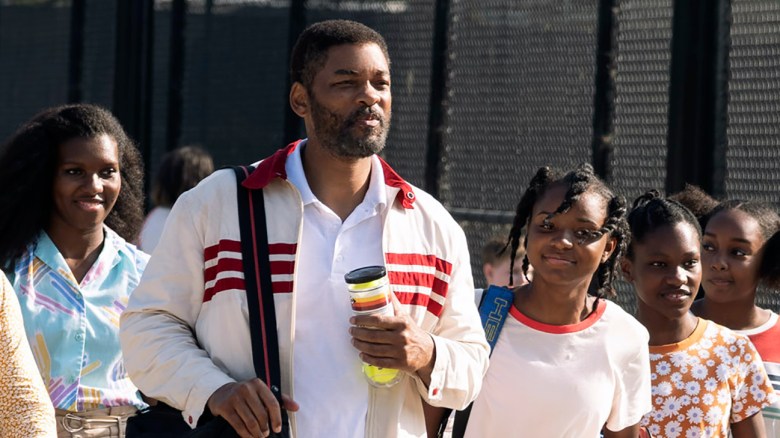 Oscar season has kicked off right on schedule, with Telluride launching hotly anticipated titles like “The Power of the Dog” and “King Richard” (above), a ritual that continues this week with the latest edition of TIFF. As the awards infrastructure kicks back into gear following the mostly virtual one that preceded it, studios seem keen on making sure their potential nominees dominate the buzz. At Telluride, that meant every celebrity in town working the room, a feat that was all the more impressive after they spent the year avoiding crowds.

But this phenomenon doesn’t tell the whole story: Film festivals, after all, don’t just serve Academy voters. Telluride and TIFF are also designed as platforms for discoveries — but what chance do they have for attention with all the extra noise? In this week’s episode of Screen Talk, Eric Kohn and Anne Thompson debate that ongoing challenge, while sharing some of the films they’re looking forward to seeing in the TIFF lineup.