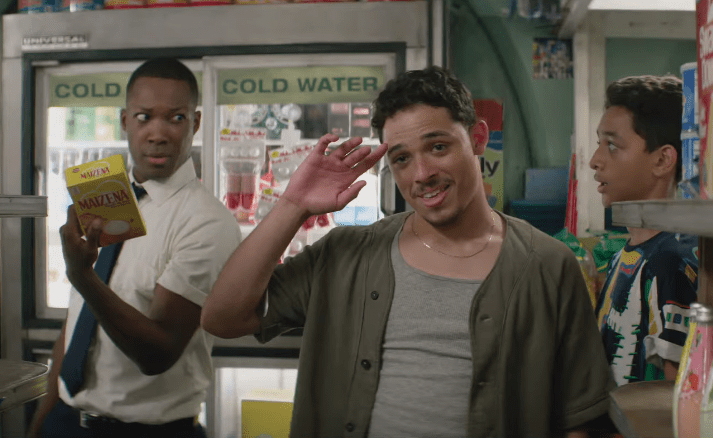 With the Oscars behind us, 2021 is still filled with big questions about the future of the film industry, and even people who don’t work in Hollywood are keen on learning the answers. Movie theaters are in trouble, streaming is on the rise, and anyone who claims they know exactly what happens next is lying to you. But that doesn’t mean we can’t talk it through.

On this week’s episode of Screen Talk, Eric Kohn and Anne Thompson embrace the opportunity to put the awards season behind them (for now) and turn to the newly-launched video platform HiHo to take questions from users about what’s to come. It’s an exercise that gives them the chance to share thoughts on “In the Heights” and “Army of the Dead” alike, with recent moviegoing anecdotes that range from Film Forum to the Warner Bros. lot. They also talk about the potential of virtual reality filmmaking and look ahead to the Cannes Film Festival as the rest of this uncertain movie year takes shape.

This Article is related to: Film and tagged In the Heights, Podcasts, Screen Talk, screen-talk-332