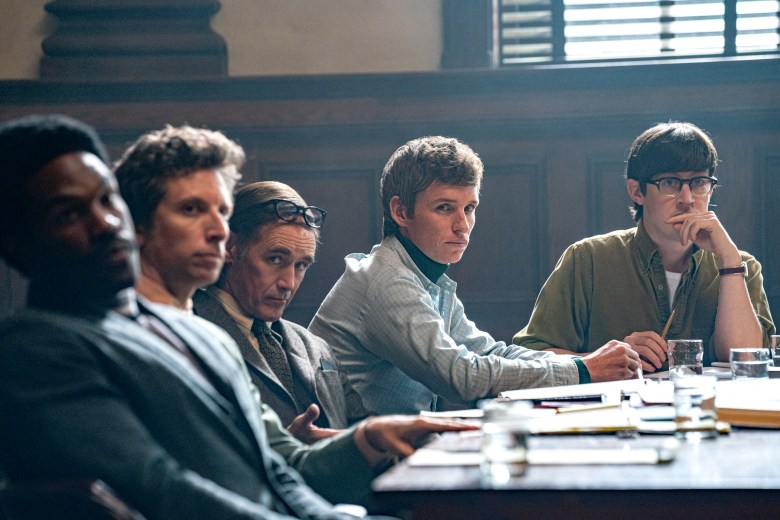 There are a lot of reasons to be cynical about the Golden Globes. The Hollywood Foreign Press has faced a slew of accusations about the unethical nature of its organization. While some of the nominees are awards season heavy-hitters (“Nomadland, “The Trial of the Chicago 7”), others are anything but (“Music,” “The Prom”). And the 80-odd HFPA members aren’t exactly poised to pick the winners among the movies resonating with Academy voters.

Nevertheless, there are a few key ways that the 2021 Golden Globes ceremony are poised to help several contenders, from triple-threat nominee Sacha Baron Cohen to “Mank” contender Amanda Seyfried. A few speeches could resonate and a handful of films might surprise. In this week’s episode of Screen Talk, Eric Kohn and Anne Thompson discuss the potential impact of Sunday’s show. Then, they turn to the news of New York City movie theaters reopening next week and why it’s unlikely to have a big impact in the immediate future.

Indiewire: Screen Talk · “Golden Globes Don’t Predict Oscars, Until They Do” (Episode 322)
Screen Talk is available on Apple Podcasts, Stitcher, and Soundcloud. You can subscribe here or via RSS. Share your feedback with Thompson and Kohn on Twitter or sound off in the comments. Browse previous installments here, review the show on Apple Podcasts and be sure to let us know if you’d like to hear the hosts address specific issues in upcoming editions of Screen Talk. Check out the rest of IndieWire’s podcasts on Apple Podcasts right here.