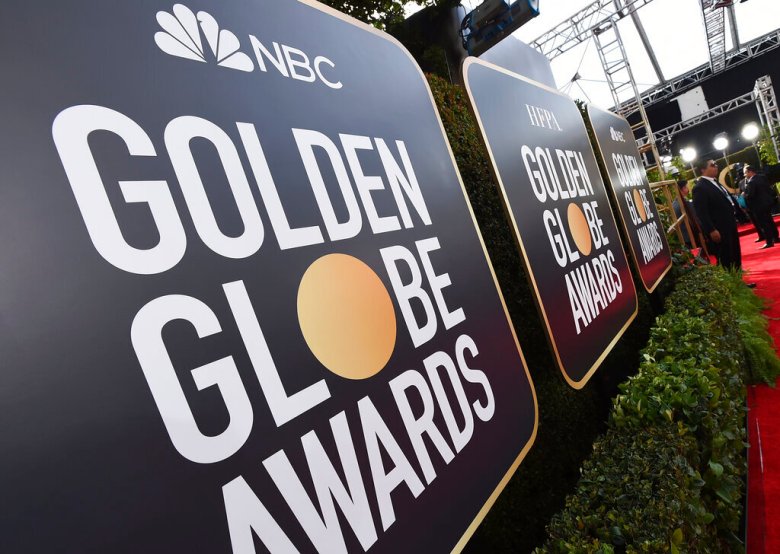 In the aftermath of the 2016 election and the years that followed, pleas repeatedly went up not to normalize certain behavior that, no matter how you felt about the former presidential administration, was far afield from what the country — and the world — had come to expect from the office of the United States’ president.

The fear, of course, was that such aberrant behavior would become “the new normal” and that the country’s politics would never again adhere to old standards of civility and accountability. It’s too soon to tell if all those think pieces were able to stave off the normalization of vile political abuses of power and dereliction of duty, but the sentiment remains.

And calls against normalizing bad behavior shouldn’t stop at politics.

On Sunday, the Los Angeles Times published an extensive report detailing accusations against the Hollywood Foreign Press Association, including making large payments to its own members, in ways that might raise eyebrows with the Internal Revenue Service. These sticky allegations arrive on top of many tales of the organization being wooed by studio suitors with lavish trips and access to top-level talent in the hopes of exerting undue influence over the membership’s ballots.

To add insult to injury, the Times reported that the HFPA didn’t contain a single Black member amongst its tiny roster of 87 international journalists. The revelation wasn’t much of one, particularly to those within the industry itself. “Selma” director Ava DuVernay questioned the use of the word “reveals” in a Hollywood Reporter headline about the matter, tweeting, “Reveals? As in, people are acting like this isn’t already widely known? For YEARS?”

It was, after all, a natural assumption to make when dealing with an organization that regularly overlooks Black voices in both television and film, even when such exclusions fly in the face of critical acclaim.

Even if there was nothing truly surprising in the latest reports on the HFPA and Golden Globes, it is surprising how this isolated and morally-questionable organization and its awards are allowed to have such outsized influence within Hollywood.

For the cynical, all awards within the industry are elaborate power plays, that build themselves on power plays and favor trading, secret backroom deals and whisper networks, not unlike the worst aspects of politics or big business. While there may be a certain level of that involved, the truth is that organizations like the Academy of Motion Picture Arts and Sciences and Academy of Television Arts & Sciences are likely too vast to feasibly sway enough votes to effectively exert enough undue influence over voters to demonstrably change the landscape of nominees and winners.

That’s not true when you’re dealing with just a few dozen individuals, as with the HFPA. Instead of trying to woo thousands of disparate voters, to theoretically curry favor toward the Golden Globe Awards, networks were only have to sway a handful. Of course, being small doesn’t mean you can be bought. But with a long-tarnished reputation and continuing reports of unethical behavior, the organization in question does little to dissuade observers that on some level, the HFPA isn’t operating above board.

The Golden Globes ceremony serves as the kickoff for the film awards season. They are currently the most-viewed awards show recognizing TV categories. And what’s going on behind the scenes at the HFPA isn’t normal. It’s not normal to completely lack Black members, and it shouldn’t be normal to overlook the efforts of Black creators. It’s not normal to have a hate-monger repeatedly host your ceremony, and it’s not normal to exclude an American-produced, American-directed film about the American dream from competition in the Best Motion Picture – Drama category simply because it’s not in English.

The Golden Globes aren’t normal, nor should they become our new normal. With the newest accusations of impropriety, lack of party-bus atmosphere for a ceremony forced to be socially-distanced, and blatant exposure of diversity shortfalls, maybe we can begin the difficult process of de-prioritizing a competition that never deserved the attention in the first place.

Plus, the crew discusses how exactly they expect the awards to shake out, including what could be some very interesting showdowns in the comedy categories, where “Schitt’s Creek,” “Ted Lasso,” and “The Great” face off in a battle royale.