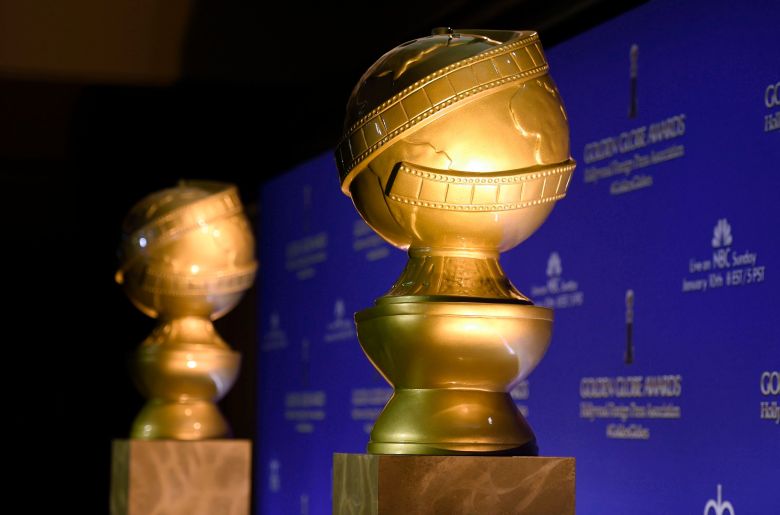 The Golden Globes couldn’t get their act together, and Hollywood had enough: As the HFPA weathered one scandal after another, NBCUniversal decided not to air the broadcast in 2022. Now, the organizers of the Critics Choice Awards are jockeying for a more prominent position, but it remains to be seen whether they can pull that off. No matter what happens, in the wake of a most unusual Oscar season, it looks like we’re heading into another one. In this week’s episode of Screen Talk, Eric Kohn and Anne Thompson discuss the news and explain how it went down the way that they did. They also assess whether any awards entity can do what the Globes did for awards campaigners, how people are talking about this news across the industry, and explore what it means for the future. Finally, they touch on several new releases, from “Woman in the Window” to “Army of the Dead” — and Netflix’s very different release strategies for them — while looking ahead to the summer movie season ahead.