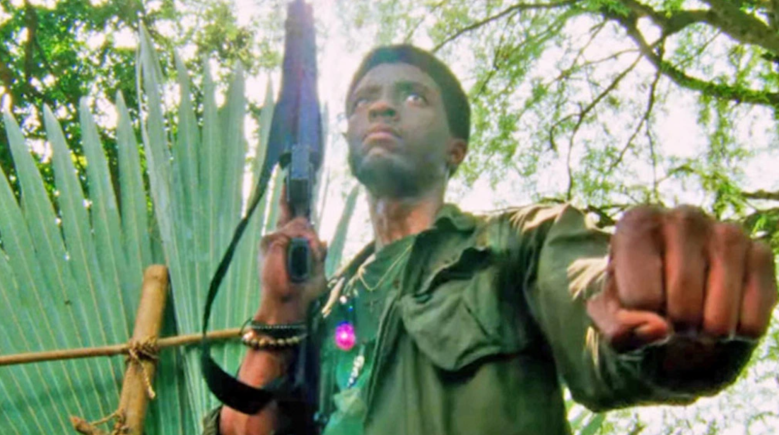 In an unusual awards season, it’s harder than ever to read the tea leaves, but this much is true: The Golden Globes don’t tell the whole story. The nominations revealed this week featured a number of surprise snubs, including “Da 5 Bloods,” “Malcolm and Marie,” and “News of the World” (not to mention TV shutouts “I May Destroy You” and “Bridgerton”). They also had featured some strange inclusions that caught pretty much everyone off-guard (Sia’s “Music,” anyone?).

The next day, the SAG nominees corrected some of those oversights. Traditional awards season logic suggests that the SAG nominations — which include real Academy voters — provide a better indication of which films have serious Oscar buzz. That might be true, but they don’t tell the whole story. In this week’s episode of Screen Talk, Eric Kohn and Anne Thompson discuss some of the big takeaways. They also recap a surprisingly busy 2021 Sundance experience, which was filled with dealmaking and social opportunities despite its virtual format.

Indiewire: Screen Talk · “Globes Versus SAG Versus Sundance” (Episode 319)
Screen Talk is available on Apple Podcasts, Stitcher, and Soundcloud. You can subscribe here or via RSS. Share your feedback with Thompson and Kohn on Twitter or sound off in the comments. Browse previous installments here, review the show on Apple Podcasts and be sure to let us know if you’d like to hear the hosts address specific issues in upcoming editions of Screen Talk. Check out the rest of IndieWire’s podcasts on Apple Podcasts right here.