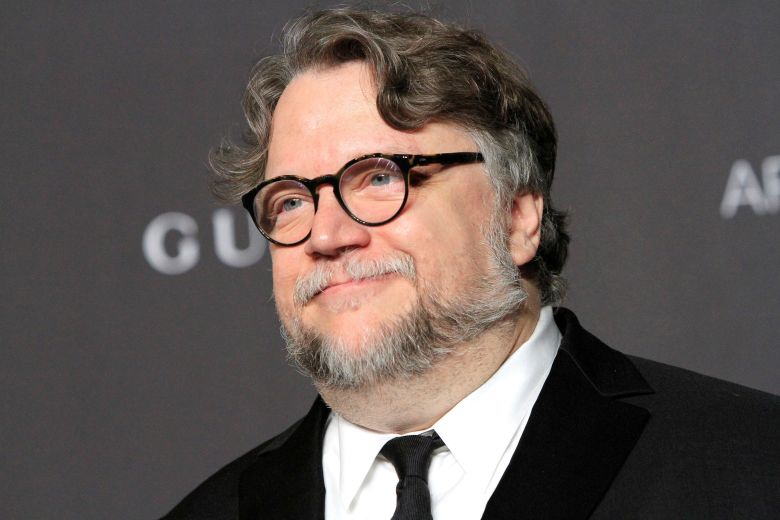 Disney announced March 13 that it was suspending production on Guillermo del Toro’s star-studded “Nightmare Alley” amid the coronavirus pandemic, but it turns out it was the director himself who first approached the studio asking to shut down the set. Del Toro made the reveal in an IndieWire Live interview with Eric Kohn (watch above).

“We stopped the shoot a week before [the industry shut down]. We reacted super fast, we proposed the studio to stop as opposed to being asked to stop,” del Toro said. “That saved us. Nobody to my knowledge in the cast or the crew got coronavirus. We were roughly 45 percent in. We were literally in the middle of a great scene. We went to lunch and talked to the studio and when we came back we said, ‘Everybody leave your tools and leave now.'”

“Nightmare Alley” is del Toro’s follow-up to “The Shape of Water,” which won the filmmaker Oscars for both Best Picture and Best Director. The film is an adaptation of the 1946 William Lindsay Gresham novel of the same name and stars Bradley Cooper as an ambitious carnival worker with a talent for manipulating people with his words. Cooper’s character falls in love with a mysterious psychiatrist (Cate Blanchett) who proves far more dangerous than he could ever imagine. The cast includes carnival worker Molly (Rooney Mara), head barker Clem (Willem Dafoe), and Bruno the Strongman (Ron Perlman).

Del Toro tells IndieWire that he “hopes to restart production on ‘Nightmare Alley’ this fall,” although nothing is certain. As the filmmaker added, “Fingers crossed. You never know.” In the meantime, production is slowly starting back up again on del Toro’s stop-motion “Pinocchio” musical. The director says he created 80-page documents for each production to ensure safety protocols are intact when cameras start rolling again. In quarantine, del Toro has been editing “Nightmare Alley” and recording ADR for “Pinocchio.”

“In stop-motion, you have many sets nearby one another in a warehouse like space,” del Toro said. “You can have 10 sets in one space. We had to create a protocol where we now space the sets a certain number of feet. We created different shifts so no one is exposed. In this moment, security is paramount. Health, safety is the number one concert. We got to get used to it.”

Del Toro added, “I don’t think we can go back to what we consider the old normal. Everything will be a little altered.”

Watch del Toro’s full IndieWire Live interview in the video above, which also includes tidbits about what del Toro has been watching in quarantine and his cocktail and mariachi recommendations.