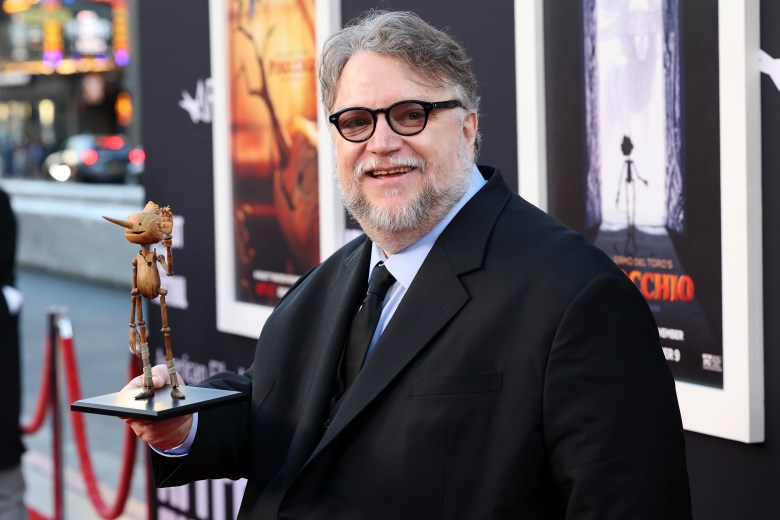 Guillermo del Toro’s “Pinocchio” doesn’t come out on Netflix until December, but it has already been widely embraced by critics and Academy members alike. Del Toro’s painstaking approach to his stop-motion animated feature breathes new life into the classic fairy tale and provides the latest reminder that he’s one of the most imaginative filmmakers working in Hollywood today.

As for its Oscar season prospects, it seems like a shoo-in for the Best Animated Feature — but the Netflix campaign is angling for a much bigger goal: Best Picture. The last animated movie to crack that category was “Toy Story 3” in 2010. What would it take for “Pinocchio” to get there, too?

In this week’s episode of Screen Talk, Eric Kohn and Anne Thompson discuss the movie’s awards prospects and what makes it stand out from other contenders in the category. They also touch on the momentum for “Aftersun” star Paul Mescal after his British Independent Film Awards nomination, and several European Film Awards nominees, including “Triangle of Sadness” and “Close.”