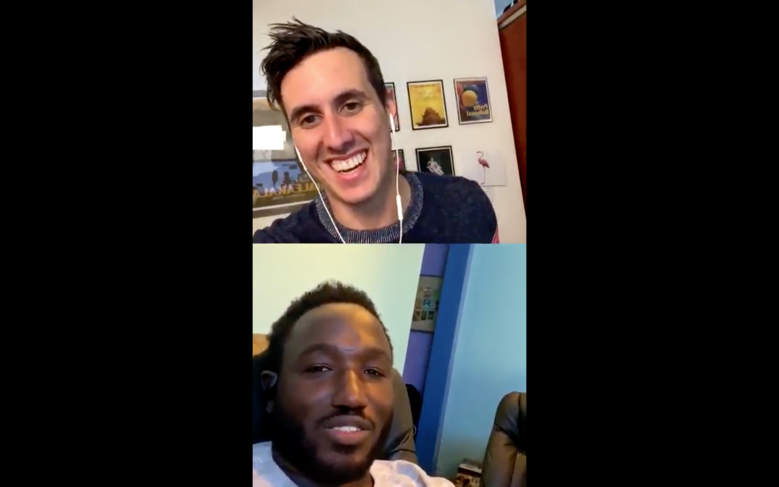 The special was inspired by a 2017 incident where Buress was arrested and charged with a misdemeanor for disorderly intoxication after he asked a police officer to call him an Uber. The charges were dropped by prosecutors several days later. Buress told the Sun Sentinel in a 2018 interview that when he tried to go enter a bar to get a phone charger to call an Uber after the cop declined his request, he was told by the officer that he was too drunk to go inside.

In the IndieWire Live interview, Buress also discussed why he’s never seen any Hannibal Lecter content, and whether or not he’d ever guest-star in the possible revival of the cult series “Hannibal” for a Season 4. He also discussed the distress caused by becoming a meme (especially one where you’re shot), looked back on the movie “Tag,” and more.

This Article is related to: Television and tagged Direct, Hannibal Buress, Video