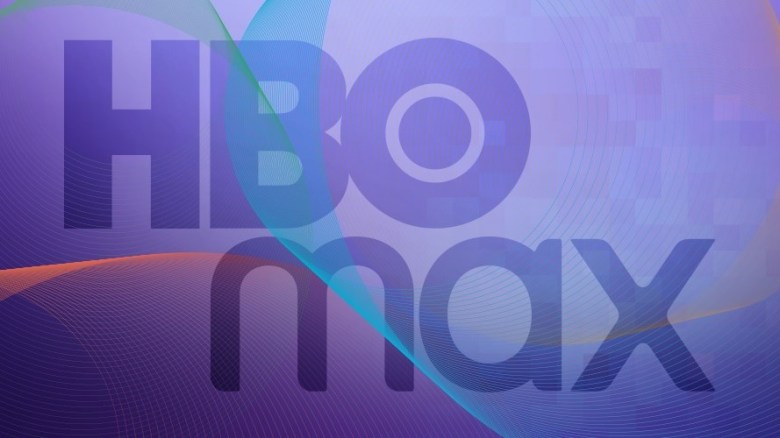 Shortly after the launch of IndieWire’s television podcast, “Millions of Screens,” (MOS) in October, we took a look at the streaming services in an attempt to determine the best options for individuals looking to get the most bang for their buck.

In the months since, the streaming landscape has only expanded, with HBO Max and Quibi joining Apple TV+ and Disney+ as the new kids on the block, and Peacock still looming on the horizon, spurring us to revisit and re-evaluate our original choices. Plus, it was impossible not to consider the current state of global economics and financial forecasts that make it likely that the average household’s entertainment budget will continue to shrink moving forward, making it even more important that cord-cutters and self-bundlers are making wise choices when it comes to their bandwidth.

An informal poll of 10 IndieWire staffers asked how they would spend $40 a month on streaming services, and the resulting preferences were pretty straightforward. Nine out of 10 people chose some version of Netflix (SD, HD, or 4K) for their budget, with newcomer HBO Max and stalwart Hulu each appearing on eight ballots.

It’s an unsurprising audit for Netflix, which TV Deputy Editor and MOS co-host Ben Travers often mentions has become more of a utility to people than a question of preference. Sorry Netflix, you’re just too ubiquitous in the streaming space to be interesting to dissect.

HBO Max, however, being new to the party is still a fascinating experiment to pick apart. The $14.99 a month price point is as expensive as traditional streaming — sorry sports packages — gets, yet most individuals are willing to sign on, many for the same reasons they immediately opted in to Disney+: a robust library of high-quality hits.

Disney+ made a big splash upon launching with “The Simpsons,” “Star Wars,” Marvel, and, you know, actual Disney products in their pocket — tried-and-true franchises that the general public already knew and loved. A similar principle is true for pop culture dorks, as HBO Max offers not only the rich coffers of HBO original programming, but a wide selection of films from the Warner Bros. archives, and the whole of Studio Ghibli, streaming for the first time. At this juncture, with the rocky launch of HBO Max — mainly due to incompatibility with Roku devices and Amazon Fire TV, as well as the pandemic-caused delay of the “Friends” reunion, and continuing confusion over what is and what will be the difference between HBO Max, HBO Go, and HBO Now — it feels overwhelmingly like a subscription to the new streaming option is a vote of confidence based wholly on the historical quality of HBO content.

And then there’s Hulu.

It’s been an uncertain time for Hulu, now owned by Disney and involved in a complicated ongoing relationship with FX — FX on Hulu: FX content airing exclusively on Hulu. What could possibly be confusing about that? — but Hulu’s strength in polling is definitive.

Even looking beyond the fact that Hulu (with ads) is available in a bundled package with Disney+ and ESPN+, what’s truly telling is that two of this week’s four podcast personalities (Travers and TV Awards Editor and co-host Libby Hill) chose Hulu (preferably no ads) as the single most vital streaming service to have, besting all other candidates.

To hear all about the intricate and infuriating choices made while crafting our $40 streaming budgets, check out this week’s episode of “Millions of Screens” with Hill, Travers, Creative Producer Leo Garcia, and special guest Associate TV Editor Steve Greene. In keeping with ongoing social distancing suggestions, this week’s episode was recorded from the comfort of everyone’s respective Los Angeles-area apartments, and we’re again offering viewers a video-version of the podcast, as embedded above.

Stick around for a discussion of the demise of two long-running TV series, “Cops” (1,103 episodes) and “Live PD,” in the wake of civil unrest over institutionalized racism and police brutality and the ridiculousness that policing repurposed as entertainment was ever a concept at all. (“Live PD” had only been suspended at the time of taping. It has since been cancelled by A&E.)

This Article is related to: Television and tagged Direct, HBO Max, Millions of Screens, Podcasts, Video