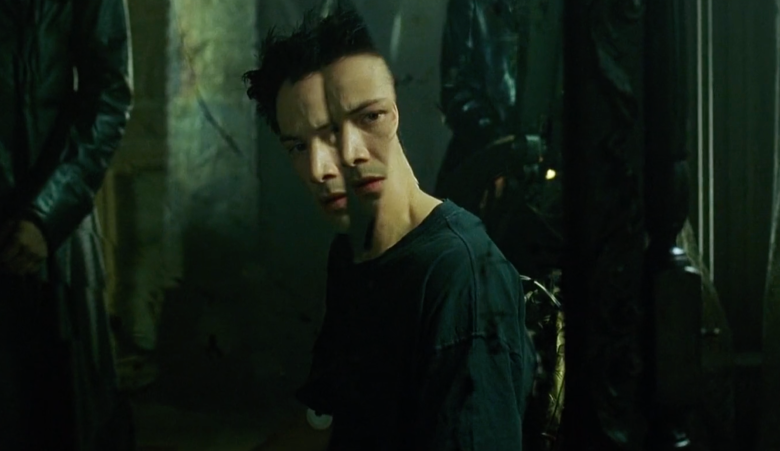 Warner Bros. dropped a bombshell on the film industry this week, announcing that every single one of its 2021 feature films — including major blockbusters like “Dune” and “Matrix 4” — would be released on HBO Max on the same day that they hit theaters. From an exhibition standpoint, this is an unprecedented moment that goes well beyond Universal’s decision to take the same route with “Trolls: World Tour” earlier this year, and raises profound questions about the future of the multiplex. Although Warner Bros. has said the decision is only meant to last through 2021, it remains unclear how theaters will emerge from the pandemic and just how much this experiment might point to the studio’s long-term future. It does, however, illustrate Warner Bros.’ chief priority of shoring up its customer base for HBO Max. And that’s not the only reason the company’s big move should take the industry by surprise, no matter how much of a shockwave it creates.

In this week’s episode of Screen Talk, Eric Kohn and Anne Thompson discuss the logic behind Warner Bros.’ decision and why, as Thompson puts it, “I have never seen this much wholesale change in the industry.” Then, they swap top 10 lists, sharing thoughts about their favorite movies of 2020. Of course, there are some overlaps — but plenty of disagreement as well.

This Article is related to: Film and tagged Direct, screen-talk-311, Video