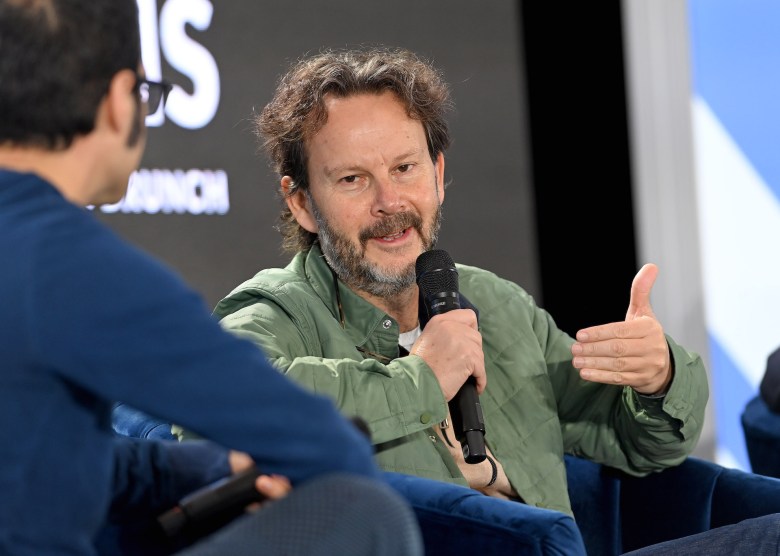 “We all had so much fun making ‘Knives Out,’” said producer Ram Bergman. “And we said if this movie is successful maybe we can do it again. We did not expect the success. Then it was a no-brainer.”

Yep, there was a time when the culture-shaking success of Rian Johnson’s “Knives Out” was not a given. Instead, three years after its release, it’s an essential part of pop culture. Its creative team reunited for the sequel, “Glass Onion,” three of whom joined the IndieWire FYC Consider This Brunch on November 18: Bergman, editor Bob Ducsay, and composer Nathan Johnson.

“Glass Onion” has every bit as stacked a cast as the first film: Edward Norton, Janelle Monáe, Kathryn Hahn, Leslie Odom Jr., Kate Hudson, and Dave Bautista tangle with Daniel Craig’s southern-fried detective Benoit Blanc this time around. “There’s this over-the-top fun element that all of these amazing actors are bringing to it,” Nathan Johnson said. But you might be surprised to learn that none of their roles were written specifically for these actors.

“Rian doesn’t write parts for anyone,” Bergman said. “Janelle came up, we met her, and we were all sold right off the bat that she was the person. But he doesn’t write with anyone in mind, because he doesn’t want to be disappointed if he doesn’t get that person.”

Another thing you might expect is that, with such heavy hitters in front of the camera, there might be some improvisation and ad-libbing afloat. “There is,” Bergman said. ‘But very little. Generally, it is pretty loyal to the script.” It’s important to maintain the focus of the script for a particular reason — you can’t just watch the actors have fun, you have to care about their characters and invest emotionally in the story and their outcomes.

“Rian sends me the script, and it’s like Christmas,” Johnson said. “Watching what the cast did with these characters is kind of ridiculous. There are all of these sort of procedural elements that we need to make sure… Even though it’s a fun ride, it’s a mystery and we have to care. It’s really, really important that we care when something bad happens to a character.”

There is one actor who consistently inspires amazement, of course: Daniel Craig. “When you’re on the set, you don’t think about Bond, you’re just enjoying Daniel,” Bergman said. Adds Ducsay, “They’ve created this character [in Benoit Blanc] that’s unbelievably iconic and a great deal of fun. I’m always amazed by his comedic skills.”