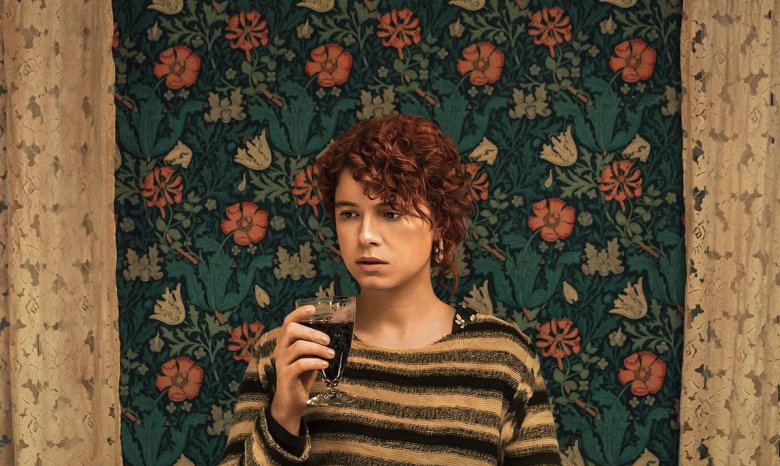 Consider This: Conversations highlight film’s award-worthy productions through panel discussions with the artists themselves. The above video is presented by Netflix, produced by IndieWire’s Creative Producer Leonardo Adrian Garcia, and hosted by Senior Film Critic David Ehrlich.

It only took a matter of seconds for the “I’m Thinking of Ending Things” IndieWire Filmmaker Roundtable to become as probing, neurotic, and compellingly plagued by other people’s thoughts as the Charlie Kaufman movie that the event was created to celebrate. The 45-minute Zoom conversation between Kaufman and four other iconoclastic filmmakers who all self-identify as major fans of his work — Tamara Jenkins, Yorgos Lanthimos, Richard Linklater, and Boots Riley — plunged straight into the depths of the artistic mindset when moderator David Ehrlich kicked things off by asking Kaufman how he felt about the polarized response to his Netflix adaptation of Iain Reid’s novel, a dizzying psychological horror story about a girl (Jessie Buckley) who joins her joins her maybe-soon-to-be-ex-boyfriend (Jesse Plemons) for dinner at his parents’ snowbound farmhouse.

After lamenting that he couldn’t stop himself from reading what the internet had to say about it, Kaufman told the group about the most recent sting: In the comments section of the New York Times’ list of the year’s best movies, some random troll had cheered the omission of “I’m Thinking of Ending Things,” and a handful of other people had piled on in agreement. “You got what you wanted!” Kaufman wanted to say to those strangers, but he wisely saved his grievances for the more sympathetic crew that Netflix had rallied together for this online chat. “It’s not the critique,” he explained, “it’s when it gets weirdly personal. I sort of feel like ‘why do you hate me?’”

That’s when Linklater chimed in to offer some well-earned wisdom and sincere words of encouragement: “It does suck,” he told Kaufman, “and [when you release a movie] you really have to deal with what the world is bouncing back at you for a window of time. I think [those commenters] are sort of impoverished people who are poisoned by the storytelling tropes they’ve come to expect. You’re in pure cinematic territory. Rest assured, when we look back at 2020 — at this period in history — you have offered the world maybe the greatest cinematic gift.”

So began a rare, honest, and revealing dialogue that see-sawed between an interview and an intervention as the topic shifted from the nature of criticism, to the value of originality, the future of streaming, why Boots Riley sees Kaufman as the cinematic equivalent of Morrissey, and a wide variety of other subjects that all stemmed from a dizzying film with a lot on its mind. You can check out the conversation in its entirety at the top of this page, though — for any number of different reasons — we recommend that you make sure to watch “I’m Thinking of Ending Things” before you do. The film is now available to stream on Netflix.