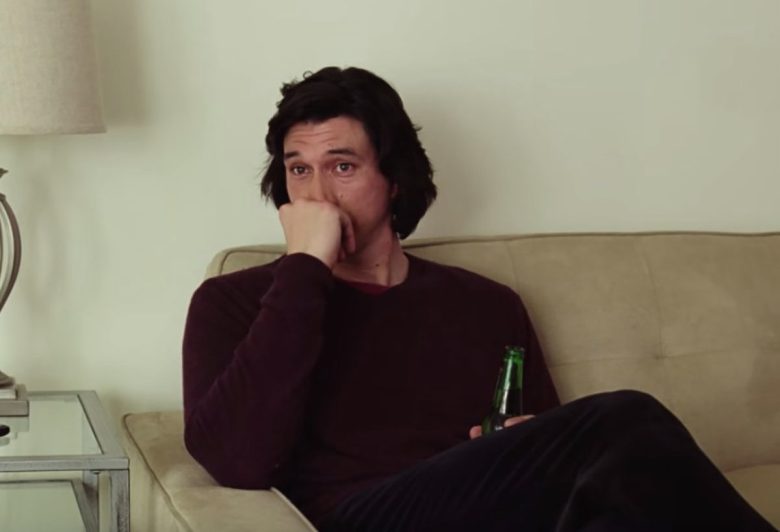 In “Marriage Story,” Adam Driver and Scarlett Johansson play a couple navigating the end of their marriage between Los Angeles and New York. Nicole (Johansson) thrives as she gets an acting job in LA, while theater director Charlie (Driver) is steadfast in his position that their post-divorce family should move back east after Nicole’s show wraps. The ensuing two-hour long negotiation should be familiar to anyone who’s debated the merits of the country’s two largest cities.

“You can actually have space in LA, there’s no space here,” one of the couple’s New Yorker friends remarks at the start of the film, beginning a refrain that plays throughout. At IndieWire’s recent Consider This FYC Brunch, production designer Jade Healy discussed how she and director Noah Baumbach used the characters’ relationship to space in each city to tell their stories.

Healy, whose credits include “The Killing of a Sacred Deer,”  “I, Tonya,” and the forthcoming “A Beautiful Day In The Neighborhood,” hit the ground running shortly after reading Baumbach’s script when she headed to New York to scout locations for the East Coast portion of the film.

“The scouting process really will inform the look on a film like this, which is really heavy location-based,” she said. “You have to start with the bones of what’s there that you can’t change.”

Nicole and Charlie’s New York apartment is cozy and tight. Loaded shelves of books, games, and movies surround their TV and art dominates their walls. One part of their kitchen counter — completely filled with cookware — is barely big enough to fit a cutting board used by Charlie.

“His life in New York is filled with all his books and all his friends and there’s always so many people when you walk around New York, just in the streets,” Healy said.

That’s shown particularly well in one sequence that starts during a boisterous rehearsal at the New York theater company Charlie runs, where he and a colleague struggle to find a private place to talk and are forced into a back corridor. Charlie gets an important phone call and again is forced to find an impromptu office, this time in a stairwell, where he’s interrupted by one of his actors. He eventually moves outside, where he becomes a speck in a sea of thousands of people on a busy street — this is the environment in which Charlie thrives, the one he can’t imagine leaving for all that space in LA.

“When I think of this film, it’s more invisible design. I’m trying not to distract from the story, I’m trying to push the narrative forward. With Charlie’s story, we used a lot of negative space,” Healy said. “In LA he’s more drowning in space and the spaces he frequents are much more bare and a little bit just sad.”

Forced to create a home in LA, Charlie finds an apartment that, while likely similar in size to his New York abode, feels much different. When seeing it for the first time, Nicole remarks how the walls are empty — a stark difference from their home Back East. Nicole, meanwhile, settles into her mother’s spacious but homey house in West Hollywood that’s always filled with family members and conversation.

“While he’s drowning in space, she thrives and she’s able to step up and expand and take up more space, where she was feeling in New York that she was shrunken,” Healy said.

As Nicole lets out all her pent up emotions about Charlie and their marriage in the high rise office of her LA divorce lawyer Nora (Laura Dern), she literally expands, moving from her position curled up crying on the couch to moving around the space — eating cookies, blowing her nose in the bathroom, and sitting in a different chair all while continuing her conversation with Nora against the massive windows offering expansive views of the Santa Monica Mountains.

Healy makes a website for each project she works on featuring photos of each set, color palette, set dressing, and lighting design. For “Marraige Story,” her work included creating color boards of various shades of white — “New York whites versus LA whites” — to see how each would react in the light of each city.