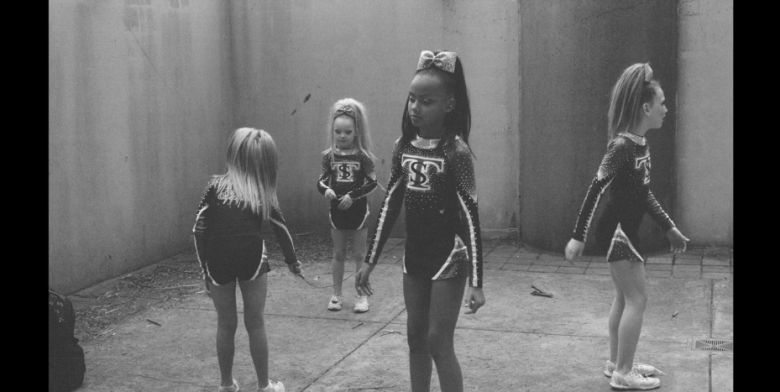 If you’re going to listen to anyone wax poetic on the history of cinema and the relationship between photographic imagery and moving pictures, then it might as well be James Schamus. The 60-year-old film producer (“Sense and Sensibility,” “Brokeback Mountain”), writer (“The Ice Storm,” “Crouching Tiger, Hidden Dragon”), and director (“Indignation”) has been a staple of the independent film world since 1990. As the former CEO of Focus Features, Schamus played an essential role in defining the American indie film scene. Now Schamus is back with a new short film in which he philosophically tackles the cinematic bond between photography and moving images.

Schamus’ short film, exclusively debuting on IndieWire in the video above, is one of 30 new shorts being released to celebrate the 30th anniversary of indie distributor Strand Releasing. Each short runs around one minute. In addition to Schamus, contributors include auteurs such as John Waters, Apichatpong Weerasethakul, and Catherine Breillat, in addition to emerging filmmakers like Lulu Wang (“The Farewell”), Andrew Ahn (“Driveways”), and Brady Corbet (“Vox Lux”). IndieWire previously debuted two shorts from  project directed by “Futuro Beach” filmmaker Karim Ainouz and “In the Fade” helmer Fatih Akin. The selection of shorts, entitled “30/30 Vision: 3 Decades of Strand Releasing,” was produced by filmmaker Connor Jessup (“Simon’s Forest”).

Schamus has been nominated for three Oscars: Best Picture as the producer of “Brokeback Mountain,” Best Adapted Screenplay for writing “Crouching Tiger, Hidden Dragon,” and Best Original Song for writing the lyrics to “A Love Before Time” from “Crouching Tiger, Hidden Dragon.” Schamus is a Best Film BAFTA winner for producing “Brokeback Mountain.”

The Strand Releasing short film is just the latest new work from Schamus to debut in 2019. As a producer, Schamus was behind three indie films this year: Rhys Ernst’s transgender coming-of-age film “Adam,” which debuted at Sundance, Noble Jones’s “The Tomorrow Man,” starring John Lithgow and Blythe Danner, and Kitty Green’s “The Assistant,” a workplace drama about sexual misconduct partly inspired by Harvey Weinstein. “The Assistant,” starring recent Emmy winner Julia Garner, earned strong reviews out of Telluride. Bleecker Street is holding the film for a January 31, 2020 release.

This Article is related to: Film and tagged James Schamus, Strand Releasing