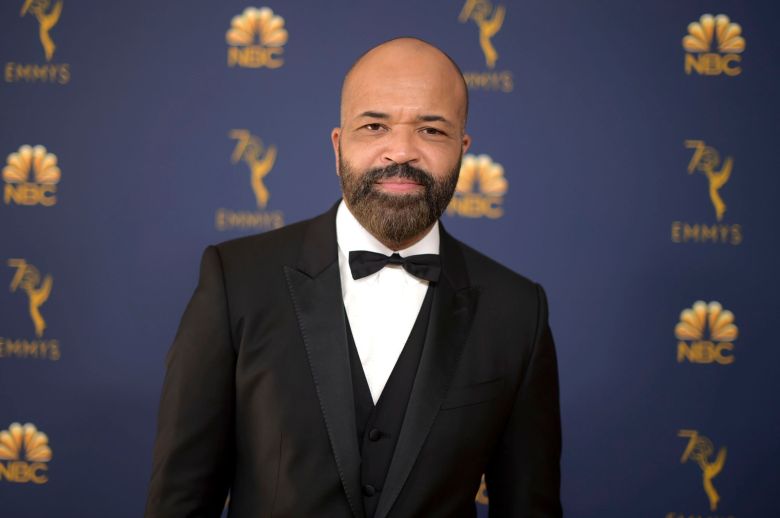 Jeffrey Wright’s magnetism is undeniable. From his breakthrough role in the original Broadway cast of “Angels in America” to his Emmy-nominated work on “Westworld,” he has a talent for playing coolly cerebral characters — except for all of the times when he, with equal skill, plays boldly passionate characters. The man is versatile.

He’s also brilliant. Speaking with Wright for any amount of time reveals a thoughtful and deliberate man, whose concerns about the work are heartfelt, but often overshadowed by the urge to make a positive difference in the world at large. A dedicated activist and impassioned political advocate, Wright has never shied away from sharing his opinions or minced words. To engage him in conversation is nothing short of a delight.

Having completed his third season on “Westworld,” Wright sat down for a video interview with IndieWire in early May and mulled over the trajectory his character, Bernard Lowe, so far, and what the future might hold.

“From the beginning, [Bernard’s] been on a journey of discovery, exploration, trying to dig down through the secrets and the mistakes of the technology to solve certain problems. And as he goes along on that journey, he discovers things internal to himself as well,” Wright said. “And because of that, he in some ways brings the audience along, too, as they try to unravel certain mysteries and understand the nuances, complexities, and details of the world this year.”

Also continuing to evolve are the actor’s own feelings on those technological devices determined to make our lives easier, all for the low, low price of our personal freedoms.

“I don’t keep too many of those listening devices in my house. Obviously the computer, my phone, iPad, that’s enough. My concerns are less about the technology, less about the hosts themselves, but about who’s controlling the technology. Because a tool is only as you useful or destructive as the hand that wields it,” Wright said.

“And that’s very much what the show this season was throwing light on,” he continued. “Exploring the ways in which it’s not necessarily the technology that is enslaving us — Potentially. Or not. — but it’s the usage of it and the manipulation of it by entities, forces, actors, whose intent may not be the most benevolent.”

Before the pandemic, fans anxious to see more of Wright had plenty of options to choose from. The latest James Bond flick, “No Time to Die,” in which Wright reprises his role as Felix Leiter was due to premiere in April, before being pushed back to November. The actor also appears in Wes Anderson’s new film, “The French Dispatch,” which was originally scheduled to debut at Cannes in May, but has now been relegated to an October release. Plus, the crisis has halted production on Matt Reeves’ superhero epic “The Batman,” in which Wright is stepping into the esteemed shoes of James Gordon, who in this iteration may or may not be Gotham City’s police commissioner.

While fans might be disappointed, Wright has kept himself busy by spearheading a campaign to feed essential workers in Brooklyn, where the actor has been a longtime resident. Brooklyn for Life! began on March 27 with two local restaurants, Graziella’s Italian Restaurant and Moon Cafe, donating 200 meals to Brooklyn Hospital. While the restaurants and hospital did what they did best, Wright did what he did best.

“I, being the loud mouth that I am, boosted their efforts on social media and tried to raise funds for them,” he said.

Things quickly expanded from there. By early May, the organization was serving up to 11 medical facilities and all 11 EMS stations in Brooklyn, averaging about 2500 meals per day. And Wright’s call to action did not go unnoticed by his famous friends. He said that James Bond himself, Daniel Craig, was one of the first to pony up not just a donation, but a video advocating for the organization.

As of May 23, Brooklyn for Life!, in conjunction with small businesses throughout the borough, had delivered more than 145,000 meals and raised more than one million dollars.

“We just want to do what neighbors and communities do at times like this, and that’s look out for one another,” Wright explained. “And protect our community because we love it. We love living here, we love one another, and want to express it at this time in meaningful ways.”