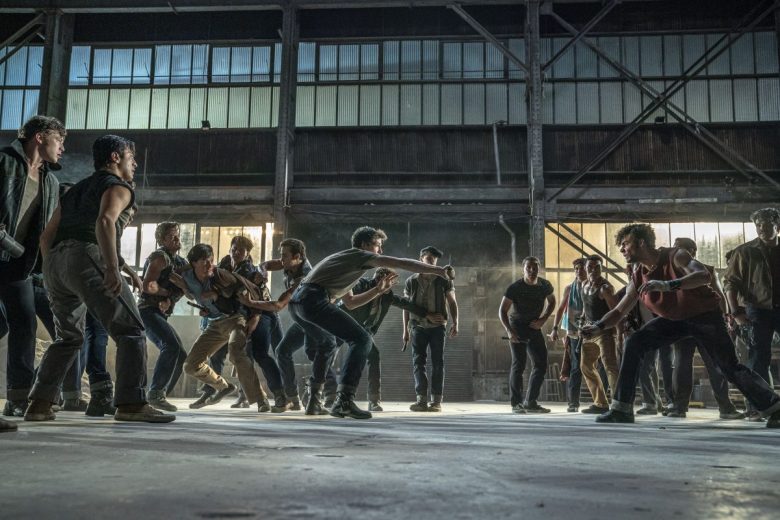 Never trust the early Oscar buzz. That’s one of the big takeaways from this week’s SAG nominees: A few months ago, it seemed as though Kristen Stewart had a lock on the Best Actress win for “Spencer”; then came Steven Spielberg’s “West Side Story,” a crowdpleaser that had Best Picture written all over it.

While these contenders certainly remain in the race, Stewart’s absence from the Performance by a Female Actor in a Leading Role in a Motion Picture category was not a good sign; ditto “West Side Story,” an ensemble movie that failed to land a nomination for Best Ensemble.

How did we get here? In this week’s episode of Screen Talk, Eric Kohn and Anne Thompson explain what happened, as well as the good news for Best Picture frontrunners “The Power of the Dog” and “King Richard.” They also touch on the bizarre Golden Globes winners that nobody remembers and the news that the Academy is on the hunt for an Oscars host.

Finally, they look ahead to next week’s virtual Sundance and offer some tips to listeners who might be watching the program at home.

Screen Talk is produced by Azwan Badruzaman and available on Apple Podcasts, Stitcher, and Spotify, and hosted by Megaphone. You can subscribe here or via RSS. Share your feedback with Thompson and Kohn on Twitter. Browse previous installments here, review the show on Apple Podcasts, and be sure to let us know if you’d like to hear the hosts address specific issues in upcoming editions of Screen Talk. Check out the rest of IndieWire’s podcasts on Apple Podcasts right here.