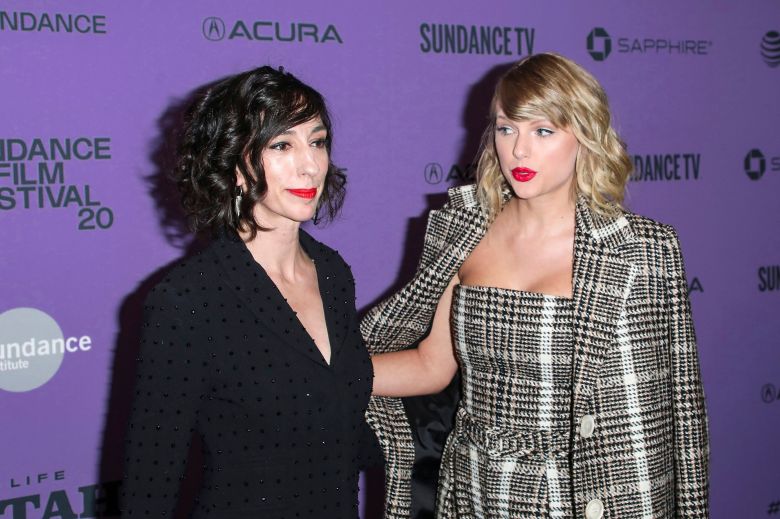 Just over a week after opening the 2020 Sundance Film Festival, Lana Wilson’s well-reviewed Taylor Swift documentary is now streaming on Netflix. Wilson, an Emmy winner for the 2013 abortion documentary “After Tiller,” stopped by IndieWire’s Sundance Studio (presented by Dropbox) after the “Miss Americana” world premiere to talk about filming one of music’s biggest superstars. Wilson and Swift found common ground as storytellers, and the documentary filmmaker says it was Swift who pushed her to create a no-holds-barred, intimate non-fiction portrait of the singer. For Wilson, it was Swift’s openness in allowing to be filmed while talking about topics such as her eating disorder that provided the opportunity to create a raw and emotional documentary.

“There was never a moment when she said, ‘I didn’t want to go there,’” Wilson said. “She was really game for exploring deep and emotional aspects of her life.”

Wilson said that her time making the Swift documentary proved to her that Swift’s creativity comes from Swift and Swift alone. “I think the biggest misconception is that there’s a giant machine behind her, or like a big factory or massive team of people,” the director told IndieWire. “What I was so struck by is that she’s the sole creative force behind everything in a way that I found incredibly inspiring. She’s written all of her songs for the last 15 years, but she also comes up with the idea for the album cover. In the film you see her coming up with the ideas for this massive music video.”

Wilson added, “I think it’s so cool to see a female artist have a vision and then see that vision realized on the highest level possible, and there are a few moments in that film where we see that.”

As for what the future holds for Swift, Wilson says it’s hard to predict as Swift has bucked tradition for her entire career. “There certainly is a ticking clock and a pressure on the career of female pop artists, but Taylor is peerless in a lot of ways,” the director said. “I can’t think of any other confessional singer-songwriter who has had a 15-year career selling out stadiums the entire time…I would love to go to a Taylor Swift stadium show when she’s 80 years old. It would be amazing to see what songs she’s writing about and her perspective then.”

“Miss Americana” is now streaming on Netflix. Watch IndieWire’s complete interview with Wilson in the video below.