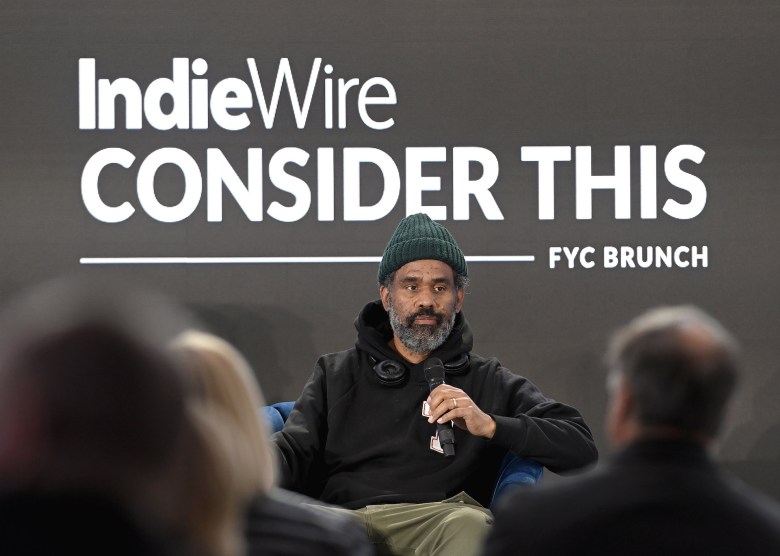 When Sacha Jenkins was approached to direct a documentary about Louis Armstrong, he initially wasn’t sure if he was the right fit. His music documentary credentials were undeniable: he had previously helmed high profile projects like “Bitchin’: The Sound and Fury of Rick James” and “Wu-Tang Clan: Of Mics and Men.” But the legendary trumpet player didn’t necessarily seem like he was in his wheelhouse.

“I knew a little bit about Armstrong, but not that much,” Jenkins said on a panel moderated by Christian Blauvelt at IndieWire’s Consider This FYC Brunch November 18. “As a kid listening to Public Enemy in the ‘80s, Armstrong, his mannerisms, how he moved… all those things didn’t really jive with what I thought I was supposed to be.”

But as he began to do research, Jenkins became enthralled with Armstrong’s artistry and ability to reach the highest levels of society despite being a Black man in Jim Crow America. The more he learned, the more the differences between Armstrong and his previous documentary subjects seemed to melt away.

“I’m supposedly a hip-hop guy, but I will tell you, I made films about Rick James and the Wu-Tang Clan and now Louis Armstrong, and it’s the same story every time,” he said. “Louis Armstrong went to reform school for a gun charge at 14. And if you go through the streets of New York right now, 14-year-olds are killing each other with guns every day.”

The way Jenkins sees it, the overarching themes of the Black experience in America are much stronger than the differences in musical styles. He believes that if you zoom out far enough, similarities fueled by the shared experiences of Black artists will begin to emerge.

“Is it jazz, is it blues, is it techno… to me, when it comes to Black music in America, there are no genres,” he said. “It’s just the music is a reflection of and a reaction to the environment. And unfortunately, in some ways, the environment hasn’t changed. But that environment doesn’t stop us from being very creative. It doesn’t stop us from expressing ourselves. And that, to me, was the most important point of the film.”

This Article is related to: Awards and tagged Consider This, Consider This Panels, FYC Brunch, Louis Armstrong's Black and Blues