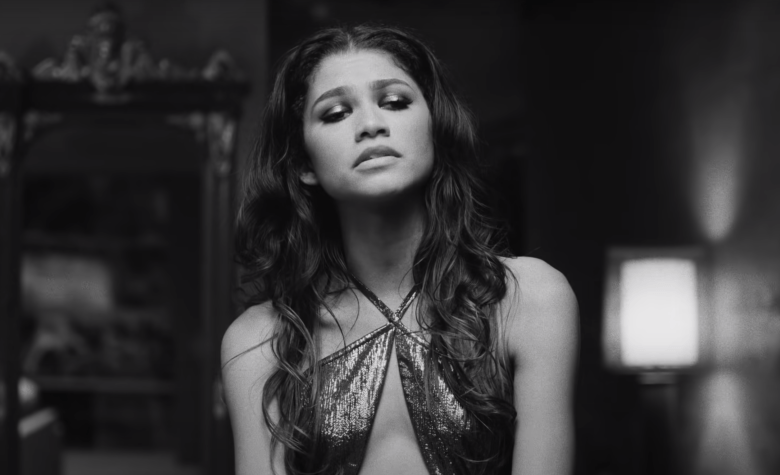 Consider This: Conversations highlight film’s award-worthy productions through panel discussions with the artists themselves. The above video is presented by Netflix, produced by IndieWire’s Creative Producer Leonardo Adrian Garcia, and hosted by Executive Editor and Chief Critic Eric Kohn.

While “Malcolm & Marie” was written and directed by Sam Levinson, the two stars of the movie have just as much investment in it. Co-stars John David Washington and Zendaya serve as producers for the black-and-white two-hander, which finds Washington playing an anxious filmmaker and Zendaya as his no-nonsense girlfriend, who calls out her partner on his egotistical rants about critical reactions to his new movie.

Zendaya initiated the project by asking “Euphoria” creator Levinson to come up with an idea for a story that would create work for the unemployed crew on the HBO show as the pandemic took hold last year. Both she and Washington helped finance the movie and serve as producers. In a joint interview alongside Levinson, the actors explained to IndieWire’s Eric Kohn how Malcolm’s frustrations with responses to his work felt personal to them.

“I can speak to the feeling of being boxed in, the feeling of your work being viewed through a certain lens, specifically as a Black creative,” Zendaya said. “That’s something we face a lot — this idea that your work is either politicized or viewed a certain kind of way. We’re not allowed the same kind of freedom to try things and experiment.” Washington agreed, noting that he picked up on the same phenomenon in his original career as a football player. “I recognized all of it, every word,” he said, noting how he was initially inspired by quarterback Randall Cunningham. “I’d never seen a person that looked like me play that position,” Washington said. “That was politicized: ‘He’s a Black quarterback.’ … It’s interesting, being in both industries, seeing the similarities of the two.”

For his part, Levinson said that the movie serves as a critique of Malcolm’s insecurities. “Malcolm is rendered speechless by the end of the movie by Marie’s ability to break down his faults as a filmmaker and a human being,” Levinson said. “The role of the critic is often the role that Marie has. … If we’re not open to critique, we can’t grow as artists — and, more importantly, as human beings.”

For Zendaya, who’s currently in production of the latest “Spider-Man” movie, that growth may one day result in her directorial debut. Producing “Malcolm & Marie,” she said, helped her understand how she might one day get there. “Something I’ve learned from this is to have a little belief in yourself to make things,” she said. “I want to be as informed as I can so I can make the things that I don’t think are being made enough — specifically, if I’m being honest, for Black women. I want to see more of it, so if I have to be the one to make it then I’d love to be the one to make it. I’m in training still.”

Washington was on the verge of touring the world to promote “Tenet” when the pandemic hit, and said the producing experience on “Malcolm & Marie” was similarly enlightening in terms of his priorities. “It redefined independent filmmaking for me,” he said. “What’s encouraging is that there’s a way of filmmaking with people that you care about, with people that know what they’re doing.”

Watch the full conversation above, including details of the collaborative rehearsal process, the desire to “disrupt” a familiar genre, and how Washington learned how to dance for the movie’s memorable opening scene.

This Article is related to: Film and tagged Consider This Panels, Direct, malcolm and marie, Video, Zendaya