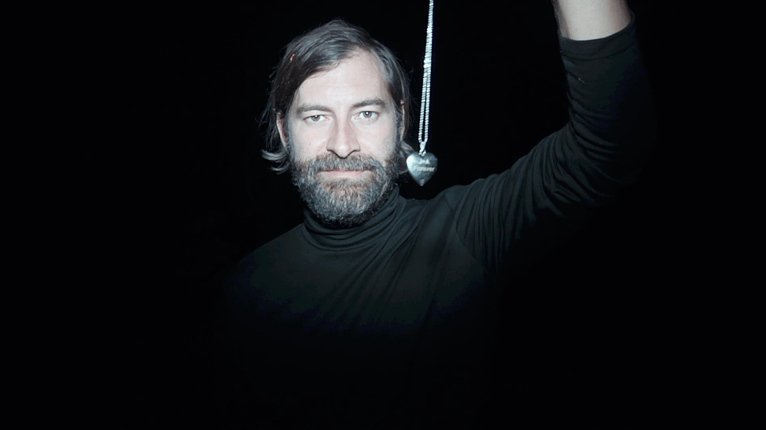 Filmmaker and actor Mark Duplass took a break from quarantine on Friday to sit down with IndieWire’s Eric Kohn for a live chat via Instagram. The conversation touched on everything from life in the time of quarantine, to advice for indie filmmakers and actors, and to whether audiences should expect to see “Creep 3,” the third installment in his low-budget horror franchise. Both films are directed by Patrick Brice, with Duplass producing via Blumhouse Productions, and starring as the titular weirdo who travels under various pseudonyms to torment unsuspecting videographers in the found-footage movie series.

“We’ve written it twice, and neither of those stories are good enough, and the reason is we almost didn’t make a ‘Creep 2,'” Duplass said. “We got lucky making ‘Creep,’ as cogent as it is considering how we made it, and I didn’t want to disappoint people and I didn’t want to put out a stupid sequel.”

While neither film had the chance at box-office success proper, as both “Creep” in 2014 and “Creep 2” in 2017 went straight to video-on-demand, they’re widely regarded as cult-horror favorites, and superb illustrations of doing more with less, and on a shoestring indie budget. The films’ minimalist setups owe as much to foundational found-footage horror movies like “The Blair Witch Project” and “Paranormal Activity” as they do to all-time cinematic two-handers such as “My Dinner With Andre,” “Fatal Attraction,” and “Misery.”

Duplass added that, despite reservations, “We decided to make ‘Creep 2.’ We had to almost kill ourselves to make that movie as good as it was. I appreciate how many people liked it but I do feel like it wasn’t as good as it could have been, if I’m being perfectly honest.”

Both films were critically acclaimed, but Duplass said he’s not resting on the series’ laurels prior to diving into making a third film. “If we’re going to make a third one, it’d better be super inspired. We are trying and we are putting effort into it, but we are not good enough yet to make it worthwhile, so we are struggling. That’s really it,” he said.

During the Instagram conversation, Duplass also pulled out the infamous “wolf mask” his character dons throughout the movies — and noted that it was probably not something one should keep in a house with small children.

This Article is related to: Film and tagged Creep, Mark Duplass