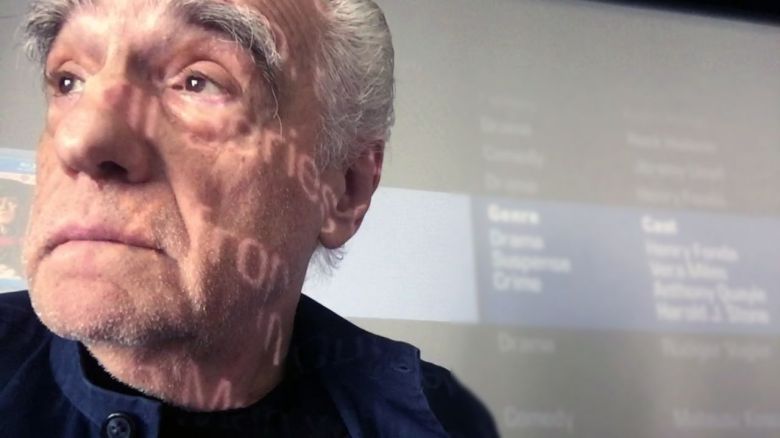 Martin Scorsese is waiting to start production on his next film, “Killers of the Flower Moon,” and he recently spent part of this waiting period putting together a new quarantine short film for the BBC Arts series “Lockdown Culture with Mary Beard.” The short debuts today on BBC Two, and Scorsese fans can watch a clip from the director’s new quarantine project in the video above. The short finds Scorsese waxing poetic on the virtues of isolation and what he plans to carry into the future from his time in quarantine.

“What I look forward to in the future is carrying with me what I have been forced to learn in these circumstances,” Scorsese says in the short. “It is the essential. The people you love. Being able to take care of them and be with them as much as you can.”

Scorsese’s quarantine short film begins with a clip from Alfred Hitchcock’s “The Wrong Man” in which Henry Fonda’s character is put in a jail cell and looks around at his confined new home. The scene is a metaphorical nod to Scorsese’s own time in quarantine, a connection Scorsese hammers home by putting Bernard Herrmann’s “Wrong Man” score over personal footage of himself in isolation. Scorsese and Herrmann would later work together on “Taxi Driver.” The director says he’s been in isolation since March 13, and he’s choosing to put the positives of quarantine ahead of the anxiety it can cause.

First up for Scorsese after quarantine ends is “Killers of the Flower Moon,” a Western crime epic that will reunite him with muses Leonardo DiCaprio and Robert De Niro. News broke this week that Apple was stepping in to save the film as its budget reportedly soared to the $200 million range. Apple is teaming with Paramount to help finance the production. Paramount will release “Flower Moon” in theaters worldwide.

Watch a clip from Scorsese’s new short in the video above. IndieWire will link to the full short film when it becomes available online after its BBC Two premiere.

This Article is related to: Film and tagged Killers of the Flower Moon, Martin Scorsese, Quarantine