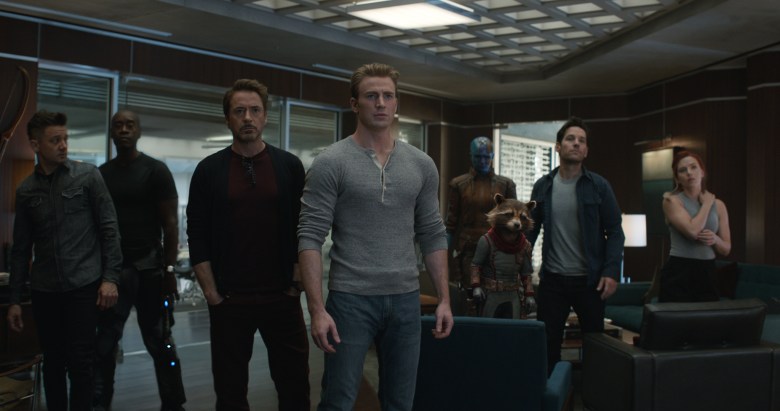 Martin Scorsese has been steadfast in sounding off about Marvel movies. Writing in an op-ed this week, “The Irishman” director wrote that the superhero films lack “revelation, mystery, or genuine emotional danger” despite their artistry. Now, another voice — this one from inside the Marvel Cinematic Universe — has weighed in on the debate. Jeffrey Ford, editor of eight MCU movies, concedes that while Scorsese has some points about the state of movies today, “these stories all have legitimacy.”

Speaking at IndieWire’s Consider This FYC Brunch Tuesday, Ford offered a detailed answer about the controversy in response to a question from IndieWire Chief Critic and Executive Editor Eric Kohn, who moderated a panel comprised of “Avengers: Endgame” craftspeople.

Ford, who won a Saturn Award for his editing on “Endgame,” said he’s looked up to Scorsese and Francis Ford Coppola — another Marvel detractor — his whole life. In fact, those directors inspired him to get into filmmaking.

The way Ford sees it, Scorsese is mourning the loss of communal moviegoing, when audiences flocked to theaters as a primary means of entertainment.

“I do think that Scorsese makes an interesting point, when he argues we really do need to get back to the notion of cinema as community and being an audience member seeing an artistic expression on screen,” Ford said.

However, Ford thinks MCU movies answer that call, he said, as he recounted his experience seeing “Endgame” and “Avengers: Infinity War.”

“I do know when I saw it with an audience, there was a profound emotional reaction,” he said.

Those films did entice people to get off their couches and head into movie theaters. “Endgame” currently holds the title for highest-grossing movie ever, bringing in $2.8 billion worldwide.

In his Monday New York Times op-ed, Scorsese wrote that he sought to clarify his comments about Marvel movies. The piece further echoed his claim that Marvel movies are corporate product.