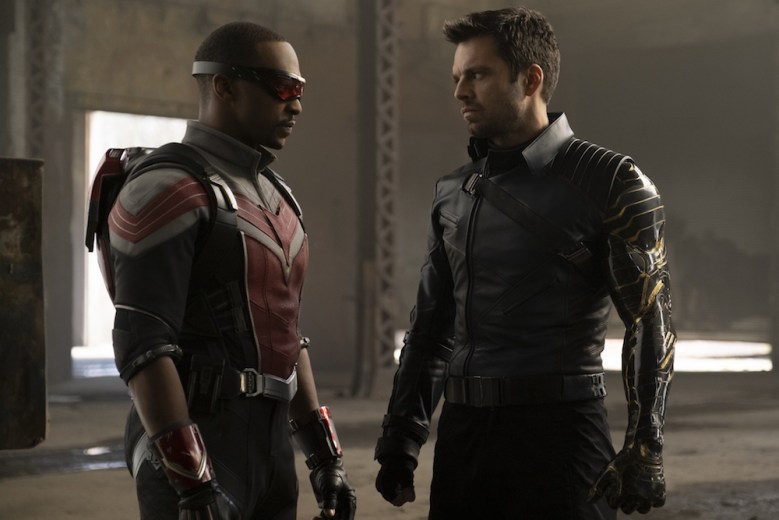 Director Kari Skogland wants audiences to see a different side to female filmmakers and to understand that they can direct a heart-pounding action sequence just as well as a man. This shouldn’t be a revolutionary statement — but with Skogland being the first female director to tackle an action-based Marvel series on her own, the pressure is on.

“I’ve always pushed the envelope when it comes to action,” she told IndieWire in the above video. “This was a culmination of many years of drawing from all kinds of sources of action. The Marvel superhero [angle] of it is different, and so it was really wonderful to learn what that was, how technically that is achieved.”

When discussing that superhero element, Skogland said she wanted to emphasize the story of Captain America’s shield. “The politics behind it, and the DNA behind the whole series was going to be a  discussion about what that shield represented, whether Sam [Anthony Mackie] is gonna pick it up or not. Tolerance, diversity, nationalism — all of the things that go with red, white, and blue, and also what was happening in the world,” she said.

What is happening in the world was certainly something that, for head screenwriter Malcolm Spellman, played into visualizing a hero for our times as Sam says in the series pilot. “The times of the MCU mirror today in one particular way,” he said. “Thanos making half the world’s population disappear and reappear after five years created chaos across the planet and created a struggle that everyone has to deal with regardless of who they are. That’s very relevant to what we’re dealing in real life today.”

Spellman explained that there’s definitely immense pressure working on this story, especially in the wake of the legacy left by “Black Panther.” “You just know that the bar was set so high and the balancing act with what Ryan [Coogler] and Chadwick [Boseman] were able to do was invite all the Marvel fans — then it does over $1 billion dollars worldwide without ever hiding from Blackness,” he said. “For me, you walk through the door and it’s no longer an African character, it’s an African-American character. I felt great pressure but it’s also why I showed up.”

“The Falcon and the Winter Soldier” is streaming now on Disney+.

This Article is related to: Television and tagged Black Panther, Marvel TV, The Falcon and the Winter Soldier