By Chris Lindahl and Eric Kohn 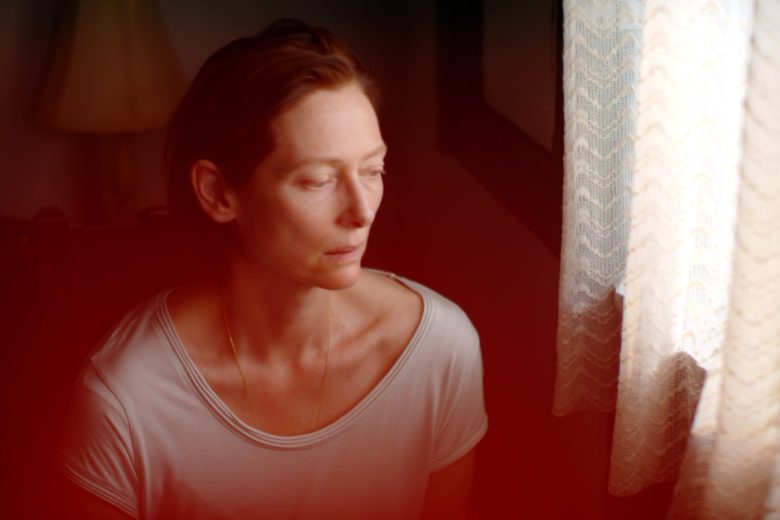 As part of a shared philosophy of experiential, experimental, and personal cinema, “Memoria” director Apichatpong Weerasethakul and star Tilda Swinton listened to and felt the people, the nature, and the history of the film’s setting, Bogotá, Colombia — a place unfamiliar to the Thai filmmaker and Scottish actor.

“The moment I landed in Bogotá, this massive mountain and the heavy clouds — it really got me. It looks similar to Chiang Mai, my hometown, but 10 times bigger and I felt that there’s some communication going on between the inhabitants and the nature because you have to prepare when you leave the house — you bring umbrella, you bring jacket, you bring everything because the weather is shifting all the time,” Weerasethakul told IndieWire’s Eric Kohn during a recent panel, which you can watch in the video above.

Swinton said she was first struck by the city’s graffiti. “It feels like the city is really communicative. It’s a pictorial landscape in more ways than one. It’s wanting dialogue all the time and everybody who we know now and who we worked with there has stories about recent past, about not-so-recent past — history lives so viscerally there,” she said. “That was sort of what we were looking for: We were looking for a place where both of us were strangers, but has this relationship with trauma, that kind of reverberation of trauma that we both recognized as someone from Thailand and someone from Scotland — but there it was in Colombia, loud and clear to be picked up.”

“Memoria,” selected by Colombia as its Oscar entry, stars Swinton as an English expat who sells flowers in Medellín. During a visit to Bogotá to see her brother-in-law and suddenly sick with a mysterious illness, the Englishwoman is awoken by a loud, booming sound. But less important than plot, Swinton says, is the film’s interest for its audience to “just be” with something that is “truly experiential.” The cinematic pulses come not from narrative, but from the movie’s other elements. That’s a philosophy that was imbued in the filmmaking, too.

“The foundation is about being strangers in that environment and to embrace that not-knowing quality. I shot the film as chronologically as much as possible. That was the process of working with Tilda and the rest of the crew to get that rhythm,” Weerasethakul said. “This is the key: To slowly get into the rhythm at each location, at that particular time of shooting — what kind of light, what kind of temperature. I don’t know, maybe like meditation in a way.”

For Swinton, the “porous” nature of her character was something that came naturally, a rare experience in her work.

“It represents a divine opportunity to really sink into something that comes very naturally to me … which is to be really slow, which I naturally am, and to be really still, which I naturally am — I’m a lazy beast, I like to be slow when I’m not in a social situation where I get drawn into the energy of other people, because I’m also porous,” she said. “By being dislocated, she is super connected, which makes her still because she’s not actually driving anything. She’s not offering anything. She’s not chattering away. She’s not making any kind of social pose, she’s sort of borderless.”