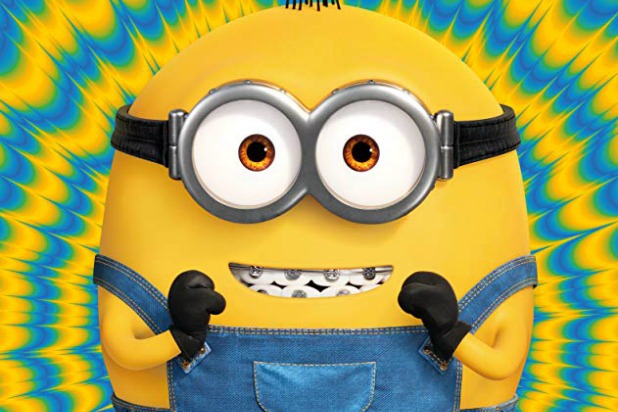 Box office reports in recent weeks look a lot different than they did in the early days of the pandemic. “Top Gun: Maverick” is a massive hit, dominating everything until “Elvis” came along and outperformed expectations, and “Minions: The Rise of Gru” is on track to make around $70 million over the July 4 weekend. With theatrical figures back at pre-pandemic levels, it would seem that moviegoing itself has made a comeback — unless you’re part of the arthouse world.

In this week’s episode of Screen Talk, Eric Kohn and Anne Thompson discuss these figures and what they might portend for the future. In that vein, they also look ahead to the release of “Thor: Love and Thunder,” and address early reactions to the Marvel sequel.

Also discussed this week: The Academy of Motion Picture Arts and Sciences now exceeds 10,000 members as it changes leadership and looks ahead to a very challenging future, including its relationship with ABC, whose parent company Disney re-upped CEO Bob Chapek this week.

Finally, Kohn and Thompson turn to the horrible decision by the Supreme Court to overturn Roe. v. Wade, and the abortion crisis that ruling creates across the country. They address their own reporting on the matter as it manifests in several documentaries, and what people can do now to make a difference.

This Article is related to: Film and tagged Minions: The Rise of Gru, Podcasts, Screen Talk