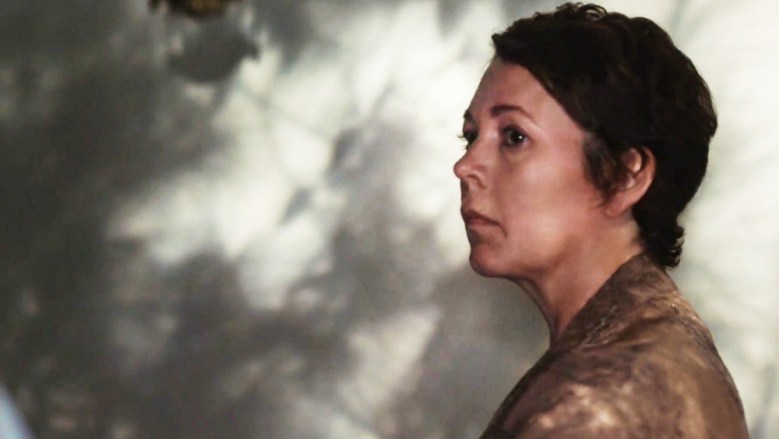 The story of “The Lost Daughter,” is, on paper, pretty simple. A woman named Leda (Olivia Coleman), on vacation in Greece, remembers her struggles with motherhood as she watches — and then intervenes in — the struggles of another young mother (Dakota Johnson). Writer and director Maggie Gyllenhaal enlisted editor Affonso Gonçalves to help create something more nuanced, weaving thought and emotion, and almost dancing through time with the boldness of how and when they introduce information to the audience. Gonçalves’ editing gives the film the same kind of sharp, honest interiority of Elena Ferrante’s novel, which Gyllenhall adapted, while making connections that cut deeper than what is happening on the surface.

When Gyllenhaal and Gonçalves were on the Filmmaker Toolkit podcast, the first-time director talked about her approach to adaptation and its editing. “The road that the movie takes you on, if you’re really going to take the trip with us… the road through is her mind,” Gyllenhaal said. Knowing the road gave her and Gonçalves a freedom to edit for more than linear events and the building of suspense. “You can [use] shapes and forms and just sonic — you can do any kind of cut,” Gonçalves said of his and Gyllenhaal’s approach to delineating how Leda’s mind works throughout the film.

In the video above, you’ll see how they transformed a pair of scenes by blending them together, letting the emotion of a conversation guide what we see, and how they relied on a creative shorthand to get the most out of the onscreen visuals. Gonçalves admitted he was at first surprised how well the dialogue in the two scenes — Lyle (Ed Harris) cooking the octopus, and the subsequent scene in which he and Leda eat it — intercut. But once he started experimenting, the storyline almost magically started to push forward. “It gets deeper and deeper into their conversation, [even though the locations and the time] is different,” Gonçalves said. “I don’t want to be too dramatic, but it’s [like seeing] something being born in front of you. ‘Oh, my God, this is going to work!'”

Being open to experimentation allowed Gyllenhaal and Gonçalves to discover connections that then feel completely organic to Leda’s story. In the podcast, they talk about those moments of genuine surprise in the edit, about giving the film space to say things with silences, avoiding the danger of stories about “bad mothers,” and the ways in which tiny sound adjustments can fundamentally shift the audience’s focus.

To hear the full conversation, subscribe to the podcast below.