By Anne Thompson and Chris Lindahl 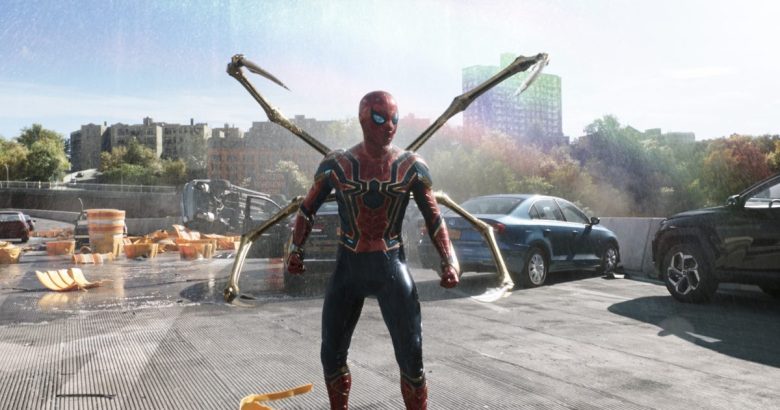 What impact will the Omicron surge have on the award season and box office? “Spider-Man: No Way Home” is breaking records, but is there room for movies for adults in Hollywood’s future plans?

With IndieWire’s Eric Kohn on paternity leave, in this week’s episode of Screen Talk (number 361), Editor-at-Large Anne Thompson and her fill-in guest, IndieWire Film Business Reporter Chris Lindahl, parse this week’s awards postponements and cancellations, from the popular AFI Awards to the BAFTA Tea. The Critics Choice Awards, trying to capitalize on the absent Golden Globes telecast, is hanging tight on the CW and TBS on January 9 — unless frightened celebrities refuse to show up.

Luckily, January’s Sundance 2022 has already baked in a return to last year’s digital model if the in-person Park City, Utah festival becomes unsafe. But many folks in the industry are crossing their fingers, hoping they still get to watch movies and network in a live setting.

Also announced this week were 10 Academy shortlists, including five craft categories as well as documentary features and shorts, animated and live-action shorts, and international feature films. Who came out ahead? Well, Billie Eilish turns up in two categories, as well as Danish animated documentary “Flee.” We discuss the surprises and agree that of all the films we love, Japanese Oscar entry and NY and LA film critics winner “Drive My Car” is a must-see, even with a three-hour running time.

Stay tuned for more guest IndieWire staffers over the coming weeks. Listen to the podcast below or watch above.