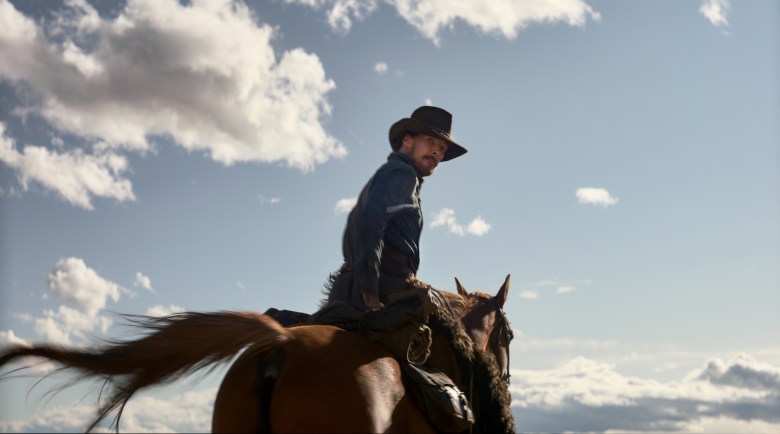 The fall season continues to unleash new movies sure to further complicate a competitive awards season. From “Licorice Pizza” to “Nightmare Alley,” there’s much to come. Nevertheless, the Oscar race seems to have settled around a handful of Best Picture contenders, at least for now. “Belfast,” which opens next week, continues to generate buzz as Kenneth Branagh’s embellished childhood memories become the foundation for a poignant black-and-white story many have compared to “Roma” (even if the director himself claims that he hasn’t seen it).

However, it’s not the only major crowdpleaser making the rounds. With “King Richard,” set to screen next week at AFI Fest, Will Smith has rocketed to frontrunner status in the Best Actor race — but the movie itself, about Venus and Serena Williams’ driven, complicated father and overbearing guide to life, plays so well that it’s well-positioned to take on “Belfast” as the other major crowdpleaser this season.

Yet another contender continues to chug along, with the potential to push back on the momentum behind both “Belfast” and “King Richard” even if it’s not a traditional crowdpleaser. Jane Campion’s “The Power of the Dog” (another AFI Fest entry next week) remains a widely beloved cinematic achievement that has pushed its filmmaker to the center of the Best Director conversation.

Its potential may not end there, though. With additional support for star Benedict Cumberbatch and the movie’s revisionist approach to Western masculinity, “Power of the Dog” is starting to look like the sort of Best Picture contender that could overshadow even the more upbeat options in the mix.

In this week’s episode of Screen Talk, Eric Kohn and Anne Thompson explain this intriguing set of contenders. They also preview AFI Fest and touch on two new releases — “Spencer” and “Eternals” — while looking ahead to the rest of the fall. Finally, they share some exciting personal news that will shake up the Screen Talk formula in the weeks ahead.

This Article is related to: Awards, Podcast and tagged King Richard, Podcasts, Screen Talk, The Power of the Dog