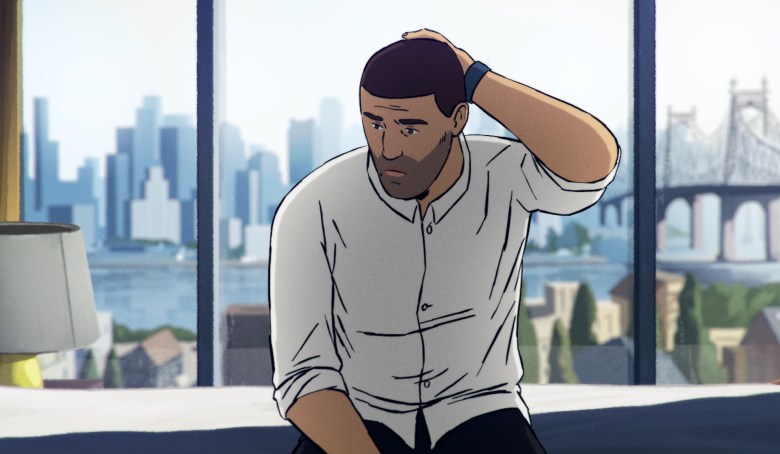 After months of prognostication, the 2022 Oscar nominees have landed, and they did not disappoint: From “Drive My Car” to “Flee” (above), nominees in major categories made history. With names like Joaquim Trier and Ryusuke Hamaguchi competing alongside the likes of Steven Spielberg, there’s no question that Academy voters spread the love. All of that means that “Spider-Man: No Way Home” was left out of the conversation, after its box office success led some to speculate whether it might pierce the Best Picture field. It didn’t, and this week, Jimmy Kimmel had something to say about it.

“How did [‘Spider-Man: No Way Home’] not get one of the 10 nominations for best picture?” Kimmel said. “Forget the fact that the movie made $750 million [in the U.S.] and is still going. This was a great movie. It wasn’t in the top 10 best movies of the year? There were three Spider-Men in it. You’re telling me ‘Don’t Look Up’ was better than ‘Spider-Man?’ It most certainly was not.” (Kevin Smith later echoed that sentiment.)

In this week’s episode of Screen Talk, Eric Kohn and Anne Thompson explain why, no, “Spider-Man” didn’t need to be there. They also dig through several surprises among this year’s nominees, and explore how campaigning will evolve in the weeks ahead.