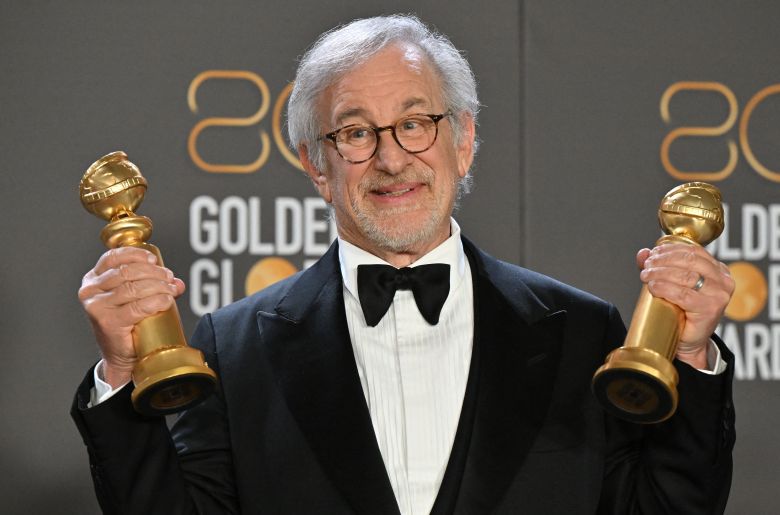 If you watched the Golden Globes this past week, you probably recognized a solid awards show that more or less managed to sidestep the scandals that have plagued the HFPA over the past few years.

As it turns out, ratings show that not a lot of people watched the Golden Globes — but that doesn’t mean they didn’t have impact. Coupled with WGA, PGA, and DGA nominations that followed the next day, the Globes indicated that the Best Picture Oscar race has narrowed to three frontrunners as nomination voting closes this Tuesday: “The Fabelmans,” “Everything Everywhere All at Once,” and “The Banshees of Inisherin” are all well-positioned as this long season enters its final stage.

In this week’s episode of Screen Talk, Eric Kohn and Anne Thompson break it down (while a gloating just a bit about noting the stealth potential of “Banshees” many months ago). They also touch on a few campaigns that have lost momentum (sorry, “Top Gun: Maverick”) and discuss some of the trickier categories to call (good luck on Best Director!) as Thompson prepares her final predictions.

Stay tuned for a special Sundance-themed edition of Screen Talk next week and a special guest.