By Eric Kohn and Marcus Jones 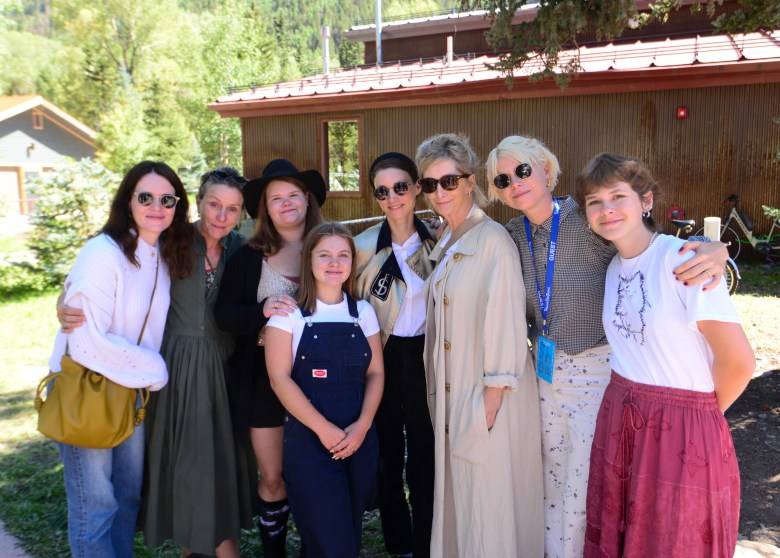 This year’s Telluride Film Festival did exactly what it does every year right on schedule: Movies such as “TÁR” and “Women Talking” received powerful reactions from the insular crowd as they became instant awards season contenders. The festival’s insider crowd includes Oscar pundits and Academy voters who kick off the buzz machine and give us a sense of which movies will have staying power in the months ahead. But they introduce a lot of questions, and this week’s episode of IndieWire’s weekly podcast is full of them.

Screen Talk host Eric Kohn is joined by Marcus Jones as the pair swap stories from their Telluride experiences and break down some of the movies that got the biggest boosts. Jones also previews Monday’s Emmys show and predicts some winners, while Kohn anticipates this week’s TIFF. Anyone accredited at this year’s Toronto festival is invited to attend a live recording of the next Screen Talk episode on Saturday from 4 to 5 p.m. at Glenn Gould Studio. For more information, go here.

This Article is related to: Awards and tagged Podcasts, Screen Talk, Telluride