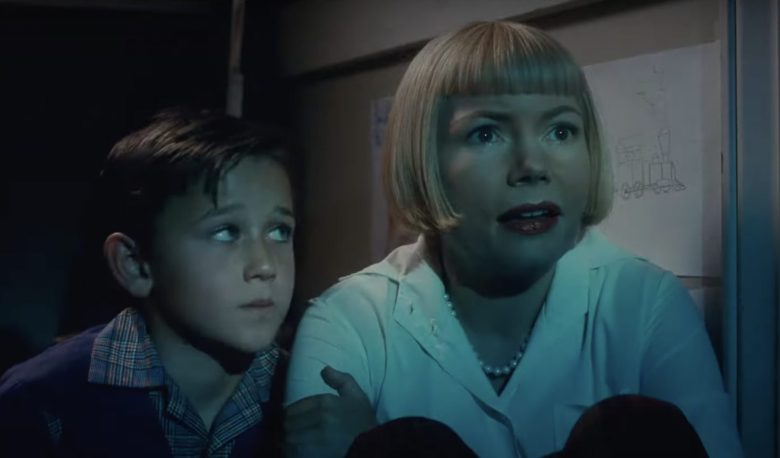 Over the last two years, the theatrical marketplace has gone through tremendous upheaval, and that has impacted every aspect of the film industry, including Oscar season. Last year’s big winner, “CODA,” didn’t even get a proper theatrical release due to AppleTV+’s streaming-first strategy.

That’s unlikely to happen again for this year’s Best Picture winner: These days, the theatrical market has evolved to allow for some optimism (like the gradual embrace of “TÁR” in limited release). But not every acclaimed festival hit is translating to commercial success, as “Armageddon Time” proved last week. If a movie struggles in theaters these days, does that take it out of Oscar rotation?

That question figures prominently in this week’s episode of Screen Talk, as hosts Eric Kohn and Anne Thompson look ahead to the upcoming release of Steven Spielberg’s “The Fabelmans” and how it might fare for audiences beyond the industry ones that have already embraced it.

Kohn and Thompson also discuss an array of other issues, including the looming midterm elections and the potential impact of Elon Musk’s Twitter acquisition for Hollywood. This week, the pair followed up last week’s discussion of the best international film contenders with a new set of predictions for that category ahead of the shortlist due to come out next month.

This Article is related to: Awards and tagged Podcast, Screen Talk