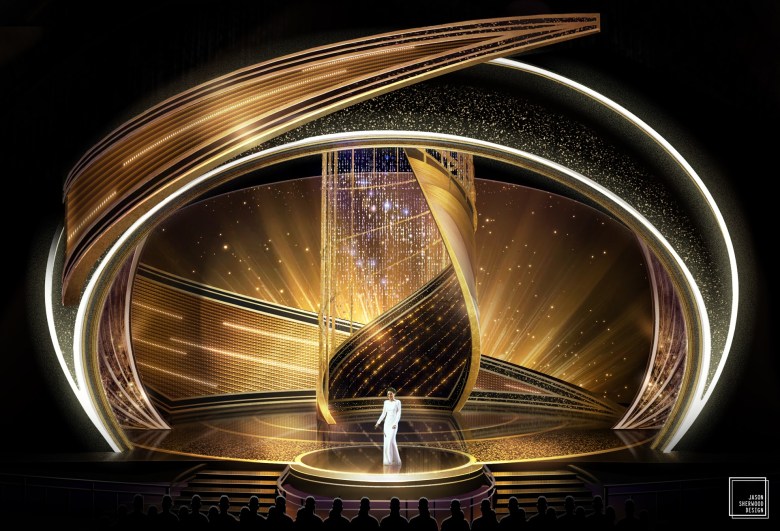 Usually, by early January, there are only a few weeks left in Oscar season. But this time, the qualification window doesn’t even close until the end of February, and the ceremony doesn’t take place until April, so there’s a long way to go. The unusual conditions of the season have led to a lot of questions, including what form the ceremony will take and which contenders could benefit from the extended qualification window. And while there are few concrete answers yet, the story gets more complicated with each passing week.

In this week’s episode of Screen Talk, Eric Kohn and Anne Thompson turn to reader questions submitted over social media to address some of the more intriguing issues surrounding this year’s ceremony, offering a few viewing recommendations to Academy members in the process. They also touch on this year’s Gotham Awards ceremony, which was an entirely virtual affair, and the Academy’s decision to hand out two honorary Oscars this year.

Indiewire: Screen Talk · “Your Oscar Questions Answered” (Episode 315)
Screen Talk is available on Apple Podcasts, Stitcher, and Soundcloud. You can subscribe here or via RSS. Share your feedback with Thompson and Kohn on Twitter or sound off in the comments. Browse previous installments here, review the show on Apple Podcasts and be sure to let us know if you’d like to hear the hosts address specific issues in upcoming editions of Screen Talk. Check out the rest of IndieWire’s podcasts on Apple Podcasts right here.