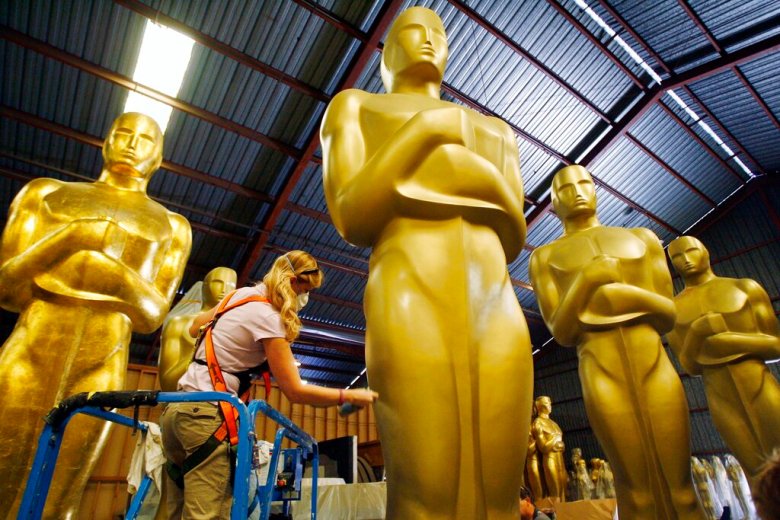 Expect the unexpected. That has become the mantra for many industries as the pandemic continues to upend routine. In the film world, last year’s awards season was one of many rituals thrown off by a number of factors, from the prolonged qualification window to the late Oscar ceremony. This time, it looks like things are going to get weird again: Some fall film festivals are revving their engines, but the recent news of the pandemic’s impact has left a lot of open questions about which ones can successfully launch major Oscar titles into the conversation. Meanwhile, the Independent Spirit Awards have moved to an earlier date on the calendar as they aim for greater awards season influence.

What does all this mean for the months ahead? In this week’s episode of Screen Talk, Eric Kohn and Anne Thompson discuss the evolving state of the season. They also recap the outcome of the Palme d’Or ceremony from last week’s Cannes Film Festival, and why the big winner might not have been such a great surprise after all.

This Article is related to: Film and tagged Oscars, Podcasts, Screen Talk