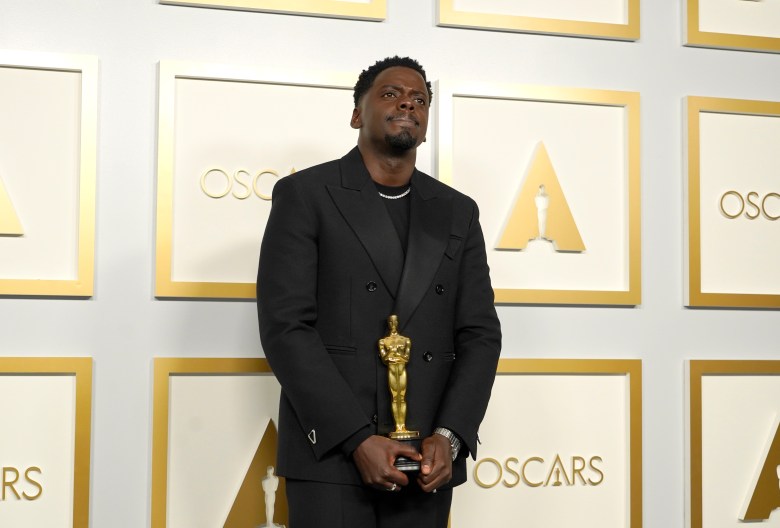 Well, that happened. After months and months of talking through the longest awards season in history, the 93rd Academy Awards finally happened at Union Station on Sunday and…there is a lot to discuss. While “Nomadland” took home the big prize as basically everyone predicted, nobody thought that said prize would arrive as the third-to-last trophy of the night. And while predictions for Best Actress generally split between Viola Davis and Carey Mulligan, few called it for Frances McDormand (who actually won the second to last prize of the night).

There were other upsets, but none more shocking than when the snazzy show ended with Joaquin Phoenix handing Best Actor to an absent Anthony Hopkins rather than the late Chadwick Boseman, who had been expected to win a posthumous award for months.

It was, to say the least, a weird ending to a weird year. However, as usual with awards season, everything happens for a reason. In this week’s episode of Screen Talk, Eric Kohn and Anne Thompson talk through the exhausting night and share their theories about what went down. They also discuss the most unusual aesthetic of the show, from that hip tracking shot at the start to the peculiar absence of clips from the first half.

Finally, they close by looking ahead to a few months of film stories that, thankfully, have nothing to do with awards season.

Screen Talk is produced by Leonardo Adrian Garcia and available on Apple Podcasts, Stitcher, and Soundcloud. You can subscribe here or via RSS. Share your feedback with Thompson and Kohn on Twitter. Browse previous installments here, review the show on Apple Podcasts, and be sure to let us know if you’d like to hear the hosts address specific issues in upcoming editions of Screen Talk. Check out the rest of IndieWire’s podcasts on Apple Podcasts right here.