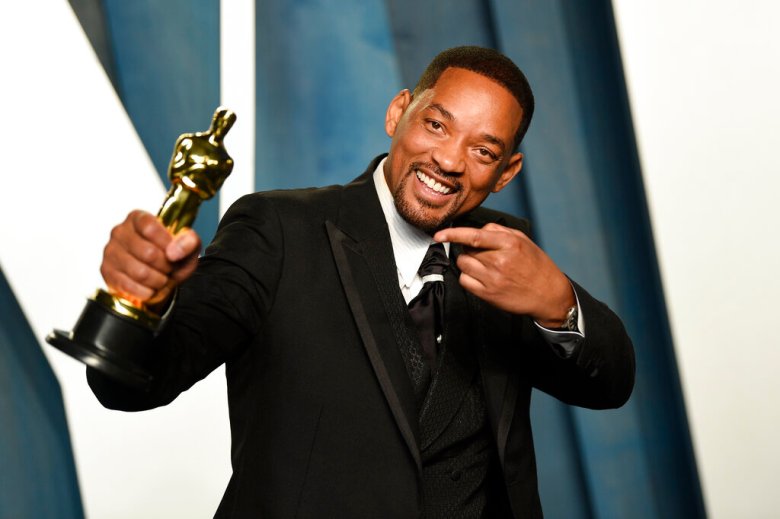 This was not the week of post-Oscars show analysis that anyone anticipated.

With “CODA” as the frontrunner for Best Picture, many assumed that the dominant narrative would revolve around a streamer taking the top prize for the first time in history. And that did happen. Unfortunately, so did the slap heard ’round the world, when Will Smith strode up to the stage and gave Chris Rock a smack that millions of people witnessed in real time. The fallout from that incident has led to a series of rapid-fire developments: An investigation from the Academy, public games of “he said, she said” played out in the media, and questions about whether Smith should keep his Academy membership or even the Oscar he was somehow allowed to accept later that night.

Like everyone else in this business, Screen Talk hosts Eric Kohn and Anne Thompson weren’t able to focus on the “CODA” win. In this week’s episode, they discuss what it was like to witness the slap and its aftermath at the ceremony itself, from conversations at the bar to the scrutiny of journalists at their seats. They also evaluate the possibilities that could follow, and whether any precedents exist. (Note: This episode was recorded before show producer Will Packer appeared on “Good Morning America” to share his side of the story.)

The episode closes by looking ahead to the Cannes Film Festival, which will unveil its lineup in two weeks. While Thompson goes on vacation, Kohn will return next week with a guest co-host and return to the ramifications of the “CODA” victory then.