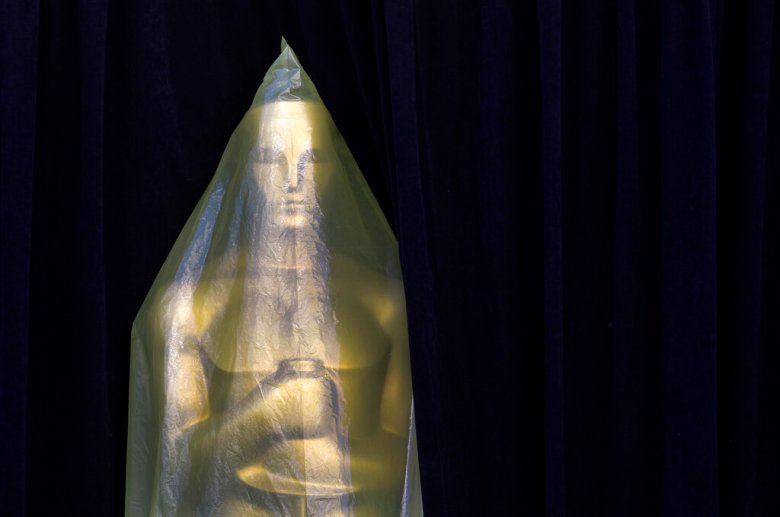 The world had much bigger problems than the Oscars this week, and this week’s Screen Talk acknowledges that with an opening conversation about the situation unfolding in Ukraine.

Still, the awards cycle has continued with a fair share of updates. Backlash has been swift to the announcement from the Academy that the show would hand out eight categories — mostly crafts — before the show actually hits the air. The furious response echoes the anger around a similar decision three years ago. In that case, the outcry actually led the Academy to cancel those plans, but it remained unclear whether that would happen this time, as show producer Will Packer looks to liven up the broadcast and trim it down in the process.

Is all that anger from critics and craftspeople justified? In this week’s episode of Screen Talk, Eric Kohn and Anne Thompson debate the discourse, with Thompson laying out the need to disrupt the formula and Kohn playing devil’s advocate. They also explore the state of the unpredictable Best Picture race and how the untelevised awards could impact prognostication.