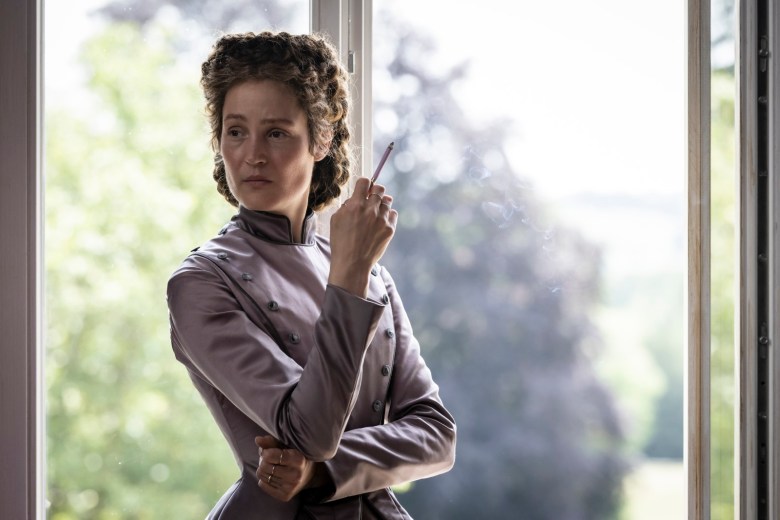 This week was filled with big awards season updates, from reports that Michelle Williams would be submitted for Best Actress in “The Fabelmans” even though she plays a supporting character, to the news that the Golden Globes are returning to TV. These stories may command a lot of attention, but they come at the expense of opportunities to focus a wider array of movies.

In this week’s episode of Screen Talk, IndieWire’s Eric Kohn speaks with IFC Films president Arianna Bocco, who makes the case that the media and the industry must do more to support international cinema during Oscar season, just as the Academy has started to reassess that challenge. “We are a community. Let’s support each other,” Bocco said. “When the independents are competing with Steven Spielberg and Amazon and Apple, it’s an unfair advantage.”

Bocco, whose company is distributing the Austrian Oscar submission “Corsage,” also addressed the challenge involved in getting the right films submitted for the International Feature Film Oscar in light of the recent news that “RMN,” the new film from Cristian Mungiu that IFC is releasing this year, was not submitted by Romania this week.

An Academy member herself, Bocco argues that the Oscar rules need a facelift to better accommodate the films that stand a shot at winning — and she isn’t just speaking from a place of self-interest, as Indian favorite “RRR”  was also not submitted by its country this week. “Why are we limiting it to one film [per country]?,” Bocco said. “Maybe that’s the question to ask. We are asking these countries to choose amongst many, many different kinds of films, and they have their own politics that we are not engaged in.”

Bocco was elevated to IFC president in 2020 after more than a decade at the company and played a critical role in the growth of day-and-date distribution long before the streaming wars. Looking back on those early days, she explains how the decision to experiment with smaller films informed the company’s growth. She also addresses the continuing role of theatrical distribution in IFC’s strategy, and her own side project to rescue a historic movie theater in New Jersey.

But first, this week’s episode begins with a conversation between Kohn and IndieWire awards editor Marcus Jones. The pair swap notes on the end of Emmy season, buzz from TIFF, and what’s left to be seen.

Check out the poster for IFC Films’ “Corsage” (discussed in this week’s episode) and the film’s trailer below.