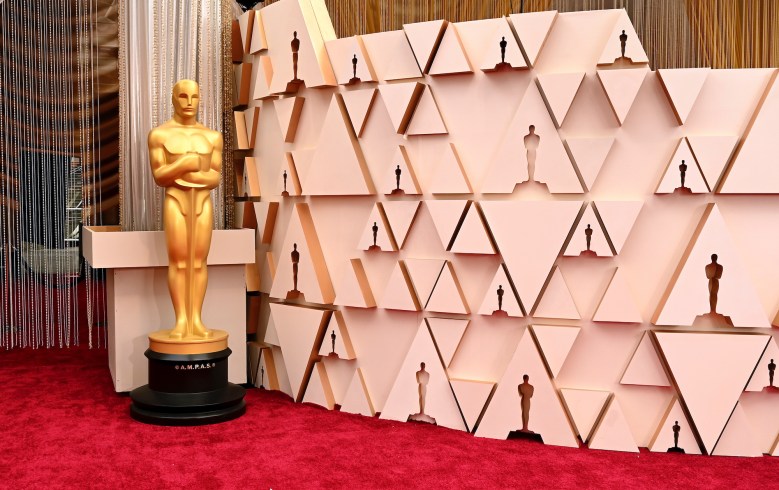 As this very long awards season creeps toward its conclusion, the Oscar telecast remains shrouded in mystery, though some details of the show are starting to become clear. Last week’s news was significant: In a memo to nominees, producers Jesse Collins, Stacey Sher, and Steven Soderbergh dropped a bombshell — at least by this year’s season standards — by informing everyone that no Zoom speeches were allowed. Nominees are required to attend the event in person to give acceptance speeches.

For some of this year’s contenders, who would have to travel internationally for the show and quarantine beforehand, this decision has stirred backlash. But after other awards shows have relied on digital acceptance speeches with mixed results, what option do the Oscar producers have?

In this week’s Screen Talk, Eric Kohn and Anne Thompson discuss the decision as well as the implications of the winners from the PGA and WGA awards over the past week. Thompson also shares her experience of attending a movie theater in Los Angeles, while Kohn explains the pleasures of Bob Odenkirk in “Nobody” and why it deserves the big screen.

Screen Talk is produced by Leonardo Adrian Garcia and available on Apple Podcasts, Stitcher, and Soundcloud. You can subscribe here or via RSS. Share your feedback with Thompson and Kohn on Twitter or sound off in the comments. Browse previous installments here, review the show on Apple Podcasts, and be sure to let us know if you’d like to hear the hosts address specific issues in upcoming editions of Screen Talk. Check out the rest of IndieWire’s podcasts on Apple Podcasts right here.

This Article is related to: Awards and tagged Oscars, Podcasts, Screen Talk, screen-talk-326