By Anne Thompson and Ryan Lattanzio 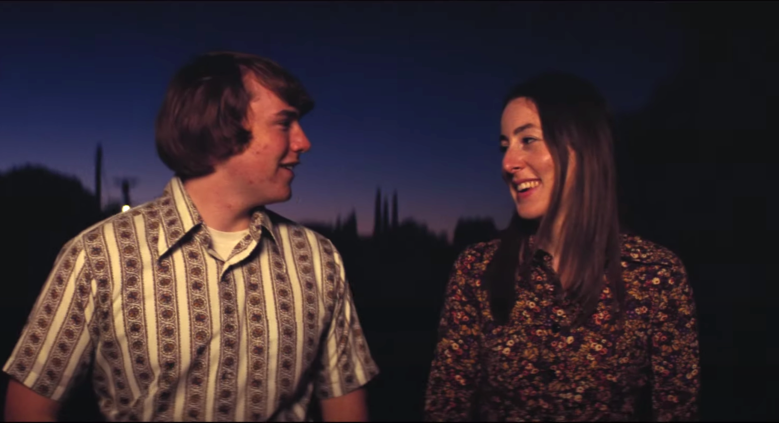 With IndieWire’s Eric Kohn on paternity leave, in this week’s episode of Screen Talk editor-at-large Anne Thompson and her fill-in guest, IndieWire staffer Ryan Lattanzio, parse the late-breaking Oscar contenders “Licorice Pizza,” from Paul Thomas Anderson, and “Being the Ricardos,” from Aaron Sorkin.

Will they break into the crowded Oscar derby led by festival favorites now hitting theaters such as Kenneth Branagh’s “Belfast” (Focus), the black-and-white ode to his childhood, which won the People’s Choice prize at TIFF; Jane Campion’s western noir “The Power of the Dog,” which opens in theaters this week before hitting Netflix on December 1; and Will Smith sports biopic “King Richard,” which in another universe would have been a huge box office hit? Another question Thompson and Lattanzio debate on the podcast is just how much box office impacts these Oscar contenders?

Meanwhile, they recap where the documentary contenders stand after the IDA nominations and Critics Choice Documentary Awards. Is Questlove’s “Summer of Soul” going to remain the frontrunner?

This Article is related to: Awards and tagged Being the Ricardos, Licorice Pizza, Oscars, Podcasts, Screen Talk