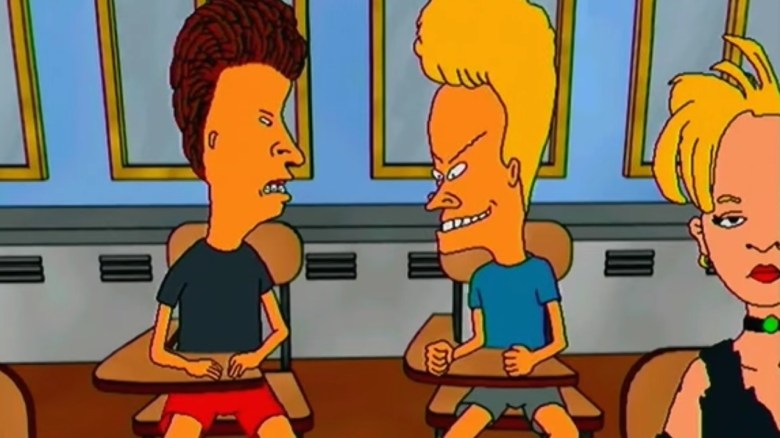 If you watched the Super Bowl on Sunday, you may have had that eerie feeling of deja vu all over again, likely because the ad breaks were populated with a brand new streaming service that viewers had almost certainly never heard of before.

In 2020, that streaming service was Quibi. With its name an amalgamation of “quick bites,” Quibi went all-in on Super Bowl buys which were successful in so far as they left people wondering, “What the hell is Quibi?” but unsuccessful in the sense that Quibi was shuttered just seven months after its April debut.

To explain what, exactly, Paramount+ — or alternatively, Paramount Plus — is, it’s easiest to break it down along etymological lines. Plus (or “+”), as it stands in modern parlance, refers to additional content as it applies to streaming services. See, also: Disney+, Discovery+, Apple TV+ (not to be confused with Apple TV), and of course, Hulu Plus, which was the originator of the trend and whose branding was defunct by 2015, making Hulu a real plus hipster.

Then you have Paramount, which is sadly where things get murkier, while simultaneously explaining why Paramount+ is such a terrible name for the service. With regard to Paramount+,  Paramount represents ViacomCBS and all its affiliated content, which in a simplified sense means that Paramount+ is CBS All Access, but with a far more confusing name.

If you were to think of Paramount products, would you feel confident about what kind of programming you might find on an associated streaming service? I’m a full-on industry professional, and I would not. I do know, however, what I might find on CBS All Access and then be pleasantly surprised by getting more than I expected, with its surprisingly extensive collection of films.

The problem with Paramount+ is not necessarily a failure of imagination but a failure of execution. If you dig into the streamer, they’ll boast an intriguing collection of content, including archives from CBS, BET, Comedy Central, Nickelodeon, MTV, and Smithsonian Channel, in addition to CBS sports coverage.

The Super Bowl commercials tried to get that message across by having a variety of signature characters — including “The Good Fight’s” Diane Lockhart (Christine Baranski), “Survivor” host Jeff Probst, and Beavis and Butthead — traversing the Paramount mountain because, one has to assume, the Paramount mountain is the most recognizable part of the Paramount brand (rather than, say, an original TV show or film franchise).

We’ve seen this sort of streaming advertising gambit before, to varying effect. Disney+ is likely the standard-bearer for its exquisite launch ads which simply declared its service as the place to find Marvel, Star Wars, Pixar, “The Simpsons,” Disney, and National Geographic in a single place. Less effective was HBO Max and its angle that it was the place to find “South Park” and “Succession,” but also “Sex and the City” and “Adventure Time,” and gosh, don’t forget about “Friends” and “Sesame Street.” Compared to Disney, the approach seemed cluttered and overpopulated, to say nothing of the lack of internal consistency with the shows featured.

Despite that, it seems that Paramount+ has opted to go the way of HBO Max, choosing to focus on an array of individual properties as opposed to recognizable sub-brands that retain the ability to clearly convey what their programming entails. All those characters hiking Mount Paramount represent a handful of disparate shows that end up eliciting chaos.

Further, after Peacock’s successful launch in 2020, it seems as though theoretically CBS All Access should have been strong enough to build a successful streamer out of by itself. Much of Peacock’s appeal comes from simply knowing it has NBC properties and soccer, so theoretically, a razor-pointed ad campaign for CBS All Access could have succeeded by saying they have the CBS back catalog, all the Star Treks, and CBS Sports.

Regardless, the Super Bowl ads didn’t do much to dissuade those of us who remain skeptical about the viability of Paramount+ as both a brand and a streaming service. But with that said, it might be worth the money just for the ability to revisit the whole of “Beavis and Butthead.”

For even more about how confusing we find Paramount+, plus our general malaise regarding the Super Bowl, check out this week’s episode of IndieWire’s TV podcast “Millions of Screens” as hosts Deputy TV Editor Ben Travers, Creative Producer Leo Garcia, and, myself, TV Awards Editor Libby Hill, delve into what we learned after a lackluster NFL showdown gave us precisely the kind of game we deserved for still paying attention to the NFL.

Plus, the whole crew goes all-in on the new CBS series “Clarice,” which only serves to sully the good name of Clarice Starling and make us yearn all the more for our long lost “Hannibal.”

This Article is related to: Television and tagged Direct, Millions of Screens, millions-of-screens-68, Paramount Plus, Video